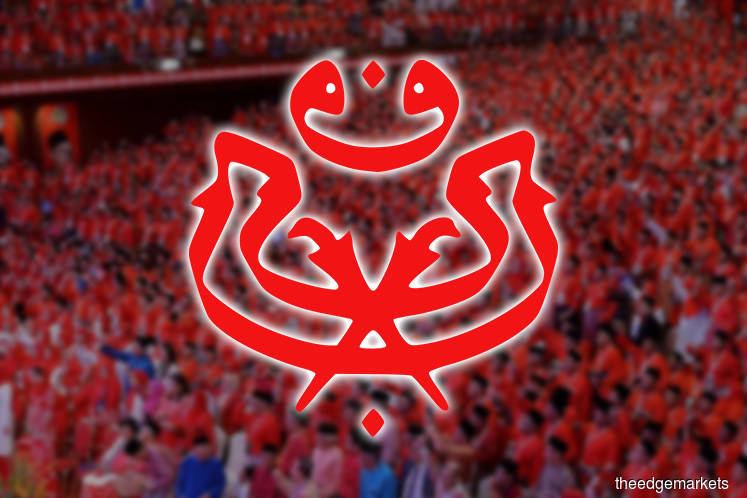 Lim told Dewan Rakyat today that the government will review the decision if these accounts are not related to 1MDB.

"In relation to Umno's bank accounts, because it is related to an ongoing case, because they are related to 1MDB scandal... If they are involved in scandals not related to 1MDB, we can review. But because (of) their relation with 1MDB, it cannot be disputed, the whole world knows this is a corruption scandal, except Umno," he said.

Lim was responding to a question from Datuk Seri Ahmad Maslan's (BN-Pontian) on the reason for the government to freeze Umno's bank accounts for over 90 days under the Anti-Money Laundering, Terrorism Financing and Proceeds of Unlawful Activities Act 2001 (AMLA).

"In July last year, the Court of Appeal stated that the [freezing] of bank accounts cannot go beyond 90 days, but what happened in reality, to Umno, for example, the freeze has exceeded 90 days, making it difficult for us to pay salary to Umno's staff. This is an act of tyranny," Ahmad Maslan said.

Lim, however, said when the country was governed by Barisan Nasional, the then-government had used this law to freeze bank accounts for a "much longer period".

"If what was described by you is an act of tyranny, the previous government was equally a tyrant, because it had used the same law to freeze bank accounts for a much longer period," he said.