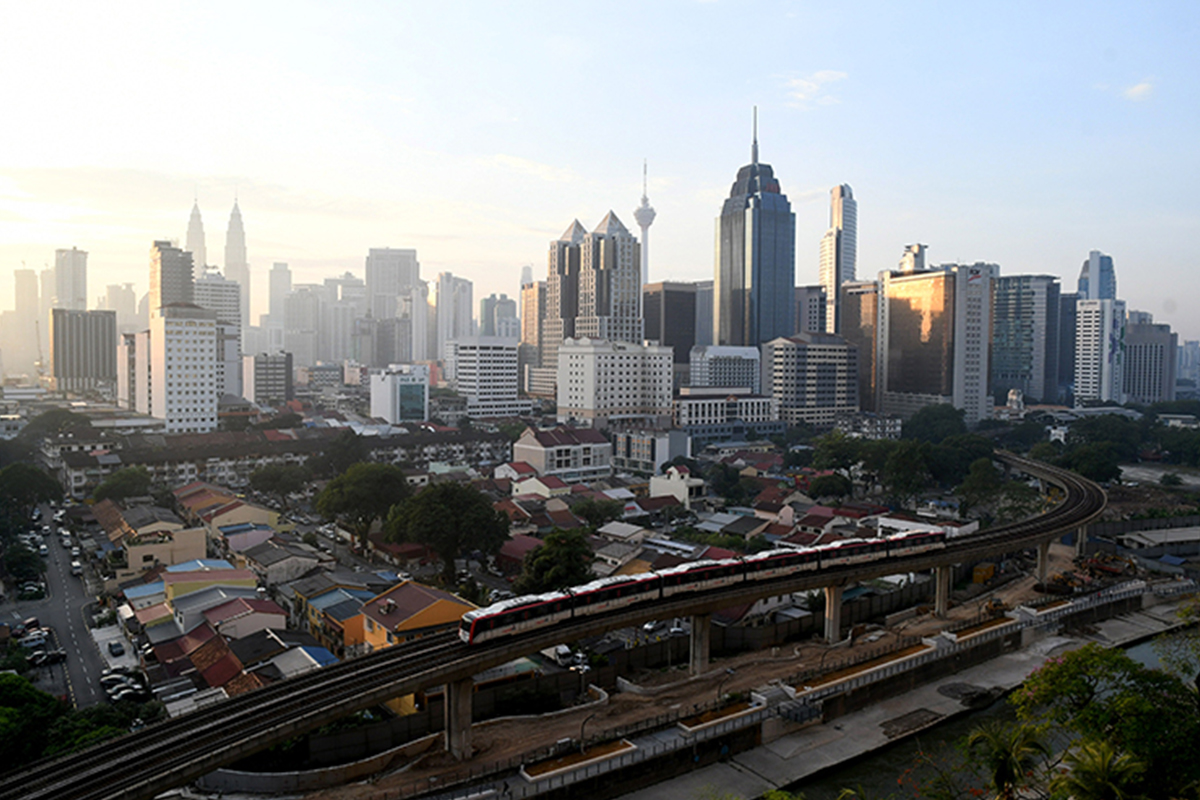 Growing mismatch in supply and demand

The rental and occupancy levels of office space in KL City are expected to see further pressure following the completion of four new buildings with a combined lettable space of about 1.7 million sq ft.

However, Teh expects occupancy in KL fringe to remain resilient during the remainder of the year, supported by sustained demand for quality decentralised office space available at competitive rates, especially at localities that enjoy easy accessibility and good transport links.

He says that there have been more enquiries for workplace consulting from prospective tenants and investors with clearer business continuity plans as they look to identify workspace strategies in the new normal — a trend that is expected to continue.

“Notwithstanding the high number of enquiries seen this quarter, limited deals were concluded as tenants are adopting a wait-and-see approach during this challenging business operating environment. Leasing activities were impacted by the strict containment measures. Most of the active enquiries received are from sectors such as IT, e-commerce, healthcare/pharmaceutical and shared services,” says Teh.

He says even after the pandemic ends, most organisations are likely to adopt a hybrid working model as their new workplace strategy, depending on the nature of their work.

“This will lead to an increased reliance on technology, and some companies are expected to upgrade their office space — in a flight to quality — to offices that offer higher and quality specifications and are rich in amenities. In contrast, others that are adopting new practices like desk sharing and a flexible working style may reduce their footprint. This may give rise to shadow space in the market,” adds Teh.

Flexible-space operators may benefit from the hybrid working model by offering products that focus on flexibility such as attractive corporate flex packages and short-term (hourly) tenancies, he says.

Teh notes that the government’s RM150 billion Pemulih aid package unveiled on June 28 will help boost the economy. “The aid package, coupled with the accelerated deployment of ­Covid-19 vaccines, is expected to assist in the country’s economic recovery. We expect office leasing demand and enquiries to pick up upon the easing of the current strict containment measures.”

According to Teh, the average rentals of office space in KL city, KL fringe and Selangor continued to decline in 2Q2021 due to the latest Movement Control Order (MCO 3.0) on May 12, followed by a full lockdown on June 1 to contain the spread of Covid-19.

“The office market remains favourable towards tenants. In KL city, office occupancy continues to be under pressure and was lower in the quarter, while in the fringe, it remained resilient due to sustained demand for quality decentralised space,” he says.

Over in KL fringe, all areas saw a q-o-q decline in average rental rates for Grade A offices except for Bangsar South/Kerinchi, which remained unchanged at RM5.57 psf. The average overall occupancy rate in KL fringe remained unchanged at 85.9% in the quarter under review. Damansara Heights was down 0.8% to 74.5% and TTDI/Mont’Kiara/Dutamas declined 2.1% to 78.3%. KL Sentral, and Bangsar South/Kerinchi occupancy rates were unchanged at 93% and 91% respectively. There is a total of 11.44 million sq ft under construction. KL city leads with 5.70 million sq ft, followed by KL fringe with 3.16 million sq ft and Selangor with 2.58 million sq ft. Knight Frank Malaysia projects an increase of 10.2% in office space over the next 2½ years.