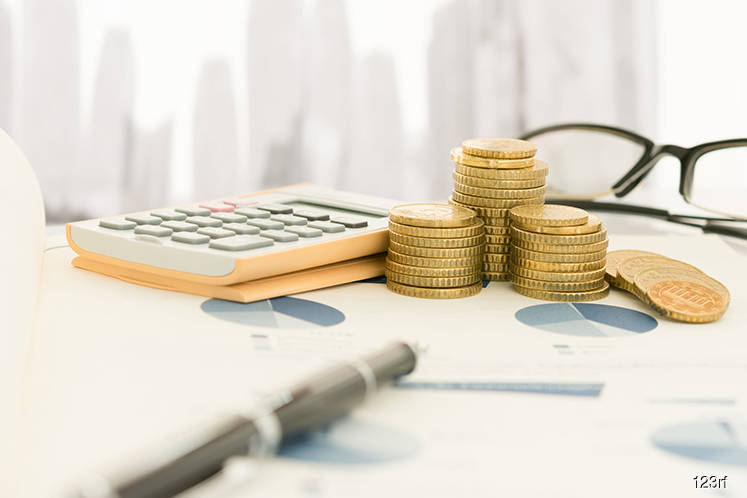 Start-up founders who raise funds on crowdfunding platforms tend to rely on friends and family to promote their campaigns. These people, who are close to the founders, usually contribute large amounts in the early stages of the campaign to show their support and give the founders a sense of confidence.

The assumption is that the early support will help the founders hit their crowdfunding targets more quickly. The initial boost of capital would also bring the campaign closer to its funding target. In addition, the large investment amount on the crowdfunding website should provide confidence to potential funders.

However, this may not always be the case. In a research report, titled “How Early Contributions Affect the Success of Crowdfunding Projects”, it was found that large contributions from friends and family in the early stages of the crowdfunding campaign may actually be counterproductive.

Fan Tingting and Gao Leilei, assistant professor and associate professor at the Chinese University of Hong Kong Business School’s department of marketing respectively, discovered that the initial capital injection from loved ones could actually deter those who are outside the close-knit circle from participating in the crowdfunding exercise. So, these founders tend to fall short of their funding targets.

This is partly due to psychological factors. The report points out that a large number of potential funders, who are strangers to the founders, tend to contribute smaller amounts to crowdfunding campaigns. They tend to see other small-time funders as their peers. Hence, they are put off by early-stage funders who put in large amounts.

The report says this plays a role in the success of a crowdfunding campaign because the funders of such campaigns are more emotionally-driven than investors of stocks and bonds. Instead of crunching the numbers on balance sheets and income statements, which start-ups in the crowdfunding stage are unable to provide anyway, these funders tend to follow the behaviour of their peers.

“Psychologists have long believed that people are more likely to adopt the opinions and behaviour of their peers than those with whom they do not have any affiliations. In the case of a potential funder who does not know the entrepreneur, he or she will consider the other funders (who also do not know the entrepreneur) his or her peers, thus following their behaviour to contribute to the projects,” says Fan in the report.

The report points out that even though the early-stage investors who contributed larger amounts to a particular crowdfunding campaign may not be the friends and family of the founders, they would still be perceived as such by the potential funders because of the “friendship-giving lay belief” concept that exists in most people’s minds.

According to the report, the term means friends and family are likely to feel more indebted to someone close to them than complete strangers. In crowdfunding, such a belief manifests itself in a way that “people would generally believe that the friends and family of entrepreneurs are more likely to contribute large, rather than small, amounts of money to their projects than strangers”.

In reality, this belief is pretty accurate, according to the report. Fan and Gao conducted five studies on crowdfunding, including a field study that collected real-world crowdfunding data from more than 900 projects, comprising 116,153 contributions from 68,036 funders. The data comes from DemoHour from between July 31, 2011 and Aug 30, 2014.

DemoHour is one of the largest rewards-based crowdfunding platforms in China. It enables entrepreneurs to create a webpage to introduce a project and set a funding goal within a certain period. Potential funders can visit these projects on the platform and observe the individual funders’ contributions to each project before putting money into any particular project.

Fan and Gao hope that the findings of the report could help start-up founders and entrepreneurs make better use of crowdfunding platforms to launch their projects. “We have demonstrated that consumers may rely on the amounts given by early-stage funders as a signal of their relationship with the entrepreneur and such inferences have a significant influence on their funding behaviour. When the majority of early-stage funders contribute large amounts, potential funders are more likely to infer that they are friends and family of the entrepreneur and be less willing to contribute to the project,” says Fan.

The report suggests that start-up founders who raise funds on crowdfunding platforms may want to come up with a different strategy. “From a practical perspective, entrepreneurs may want to devise effective strategies to leverage the help of their friends and families when promoting a crowdfunding campaign. For example, it may be better to gather small, rather than large, contributions to improve the likelihood of achieving their fundraising goals,” says Fan.