Frankly Speaking: Why did it take SC so long to reprimand CAP? 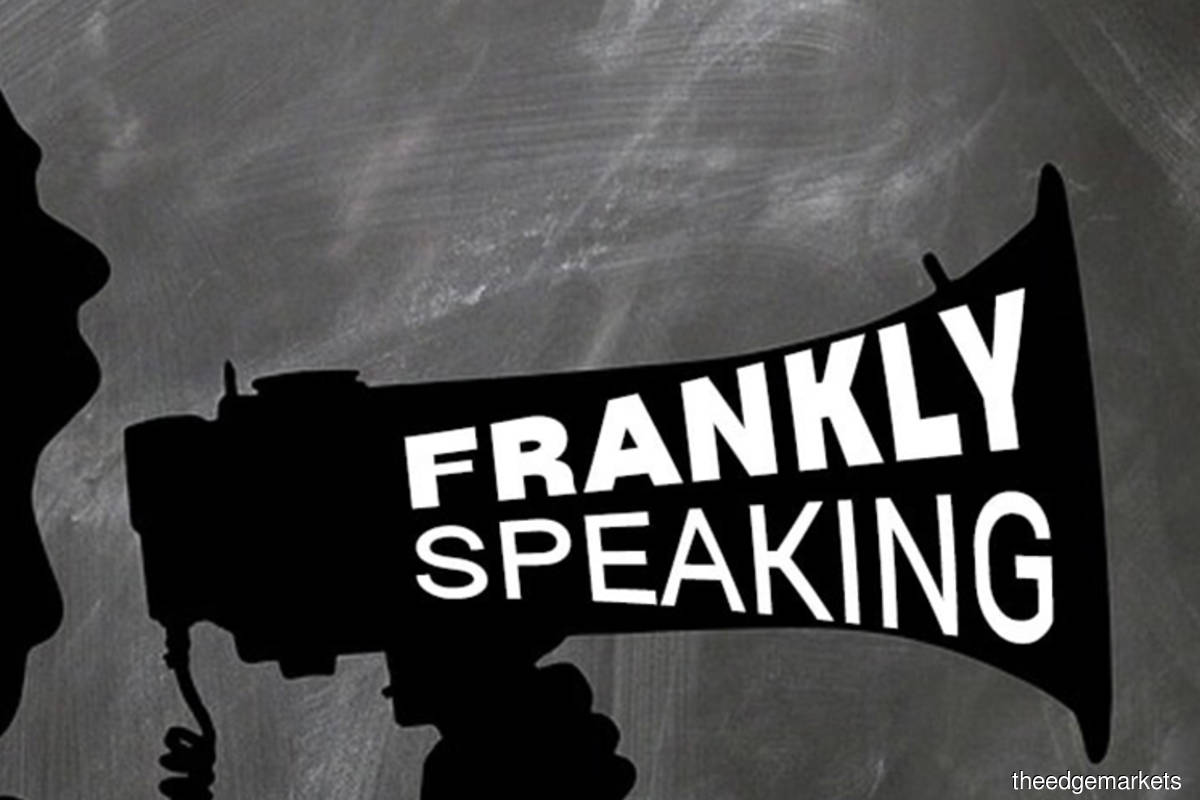 The issues stemmed from CAP’s prospectus, which contained false or misleading financial statements of its wholly-owned subsidiary QuanZhou FenSun Automobile Parts Co Ltd. SC said, “Between 2013 and 2018, CAP had furnished false or misleading financial statements to Bursa Malaysia due to overstatement of QuanZhou FenSun’s bank balances.

“Further, CAP failed to disclose litigations in relation to bank loan defaults by FenSun and did not recognise outstanding liabilities of FenSun’s bank loans in its financial statements.”

Does SC’s reprimand mean that all subsequent audited accounts of CAP are also misleading? And will CAP ever be able submit its annual reports given that the cash-strapped PN17 company has been given several extensions to get its act together and come up with a regularisation plan, but has yet to do so.

As its last submitted annual report was in 2015, can a due diligence be undertaken? Indeed, will anyone be interested in rescuing the company?

While SC’s action is commendable, it does not appear to be timely. The question remains as to why it took so long — almost nine years — to crack the whip. Could such wrongdoings have been averted if the regulator had been more prompt in its action?