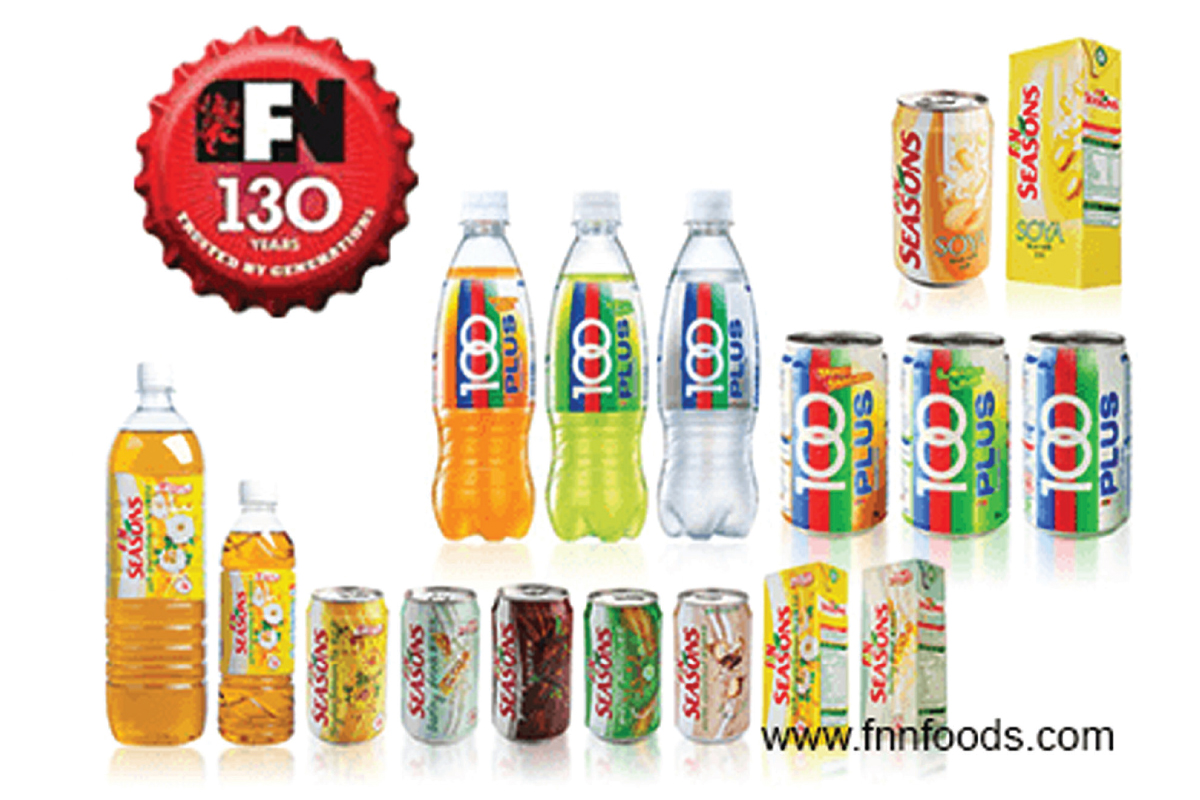 NEWS of higher product prices at food and beverage companies Carlsberg Brewery Malaysia Bhd, Fraser & Neave Holdings Bhd (F&N) and Nestlé (Malaysia) Bhd are a sign of things to come for the consumer goods sector, following an increase in commodity prices and transport charges amid the resumption of economic activities globally as Covid-19 becomes endemic in more countries.

Carlsberg says new prices for beer and stout will take effect from Nov 15, while F&N will reportedly raise the price of its products in stages owing to higher commodity prices, which presently eat up more than RM150 million a year at the group level.

“The price hikes in the global supply chain of raw materials such as sugar, coffee, soybean and wheat as well as increased product packaging and freight charges are putting pressure on food and beverage companies,” says an analyst at a bank-backed research house who wants to remain anonymous.

“Given the challenging economic environment and weak consumer sentiment, we expect demand to be affected as price sensitivity may motivate consumers to switch to more affordable options in the near term,” she says, adding that Putrajaya’s extension of the imposition of excise duty on sugared beverages to include pre-mixed drink products in the form of chocolate, cocoa, malt, coffee and tea has prompted Nestlé to reformulate its products to reduce the sugar content to within the non-taxable limit. CGS-CIMB Research analyst Walter Aw says Nestlé expects rising commodity prices to lead to an increase in operating costs from 4Q2021 onwards. While the group aims to partly mitigate this impact via higher sales, it has already raised the selling prices of certain products in a bid to pass on the higher input costs, he points out.

HLIB Research maintains its “sell” call on Nestlé, with a target price of RM107, as it believes the stock is trading at an “unreasonably high valuation level of 54.5 times FY2021 earnings per share and yields an unattractive 1.8%”.

On the other hand, CGS-CIMB Research has ascribed a “hold” call on the counter, with a target price of RM136.60. “This is supported by the defensive nature of Nestlé’s business in consumer staples, its strong global brand name and strong product innovations,” Aw notes.

The analyst who wishes to remain anonymous expects Heineken (Malaysia) Bhd to raise product prices soon, but does not indicate the period or quantum. “Heineken had mentioned raising its prices in earlier briefings but did not specify whether this would pertain to retail only or if it would affect its on-trade sales channels such as bars and food and beverage outlets,” she says.

She is maintaining her “buy” call on brewery stocks on the back of a boost in sales from the resumption of economic activities and anticipated pent-up demand at year end.

In a Nov 4 note, Fitch Solutions Country Risk and Industry Research forecast rice supply averaging US$13 per cwt, from US$12.4 per cwt previously, as global rice production growth was projected to slow down in 2022 and 2023 amid more attractive alternative crop prices and skyrocketing input prices.

“In Asia, these trends will be partially offset by rising concerns over food price inflation, which is reviving food security pledges and efforts to boost local food production in many countries. In addition, risks of panic buying and trade protectionism have risen in recent months as food price inflation continues to increase,” it said.

It also pointed out that behind the rally in food price inflation are factors such as adverse weather in key producing nations. For instance, sugarcane and coffee grown in Brazil suffered frost damage in 2Q2021. Other factors such as the higher cost of energy, electricity and fertiliser in Europe, increase in labour costs due to Covid-19 travel restrictions, and heftier freight costs have convinced farmers to delay the export of their crops, including arabica coffee.

An anticipated rise in inflation may also account for the price hike in goods.

According to a Fitch Solutions Macro Research in a Nov 4 note, its average inflation forecast of 2.5% for Malaysia for 2022 — revised from 1.9% year on year previously — was driven by a stronger domestic economic outlook next year as well as “slight upward price pressures by oil prices rather than the disinflationary pressure”, which it expected previously.

“Bank Negara Malaysia is expected to hike its overnight policy rate by 50bps to 2.25% in 2022, compared to a hold throughout previously, in order to rebuild policy buffers. Inflationary pressures are likely to pick up in 2022 as the economy continues to accelerate and while Bank Negara does not have a numeric target for inflation, it is still mandated to maintain price stability,” said the credit rating agency.

The analyst who wants to remain anonymous says that for now, consumer companies are more concerned about managing the cost of goods rather than macro aspects such as inflation. “Whether the price increases will be permanent is unclear as consumer companies are uncertain of when these raw material price hikes will taper off. But a retrospective glance at the trend in previous quarters tells us that we can expect price increases in the sector for the next two to three quarters,” she says.