JLL: Real estate transactions in Asia-Pacific draws US$83.5 bil in 1H2021, with logistics the key driver 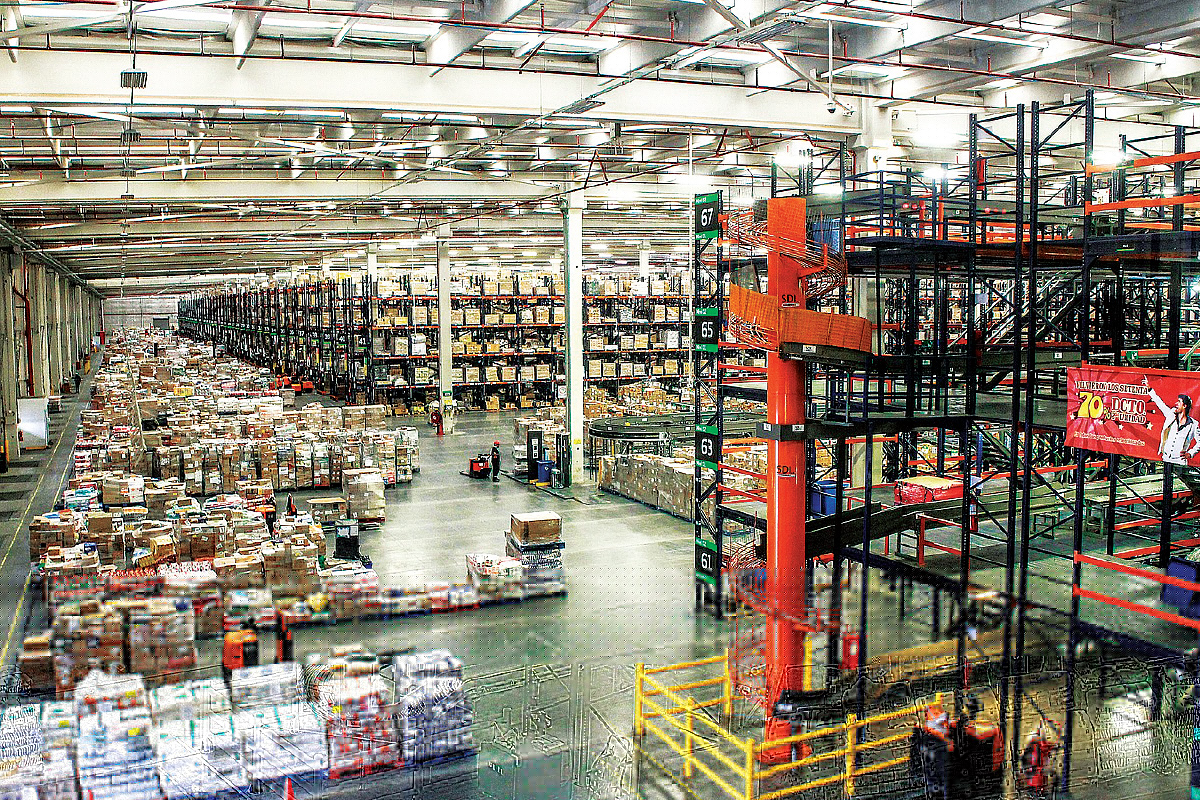 Despite the new Covid-19 variants and spike in cases in Asia-Pacific recently, opportunities still abound in the region as investor appetite shifts to selected property segments.

Logistics investments picked up in Australia in 2Q2021 due to an increase in logistics and retail sales activity in the country. “Japan remained the only weak region, due to renewed disruptions amid rising Covid-19 cases and office vacancies. Australia, China and South Korea were the most active, making up 69% of the volume,” says JLL.

“In 2Q2021, office, logistics and retail transactions made up 31%, 30% and 30% of volumes respectively. Retail sales were boosted by China portfolio transactions and hypermarket sales in South Korea. Logistics deals nearly doubled during the quarter.” There were several contributing factors, according to JLL. “Larger deals are getting done. Logistics deals over US$300 million had quadrupled in the last two years. Three deals in Australia made up US$5 billion in the last two months. Data centres are getting larger; ESR to invest US$2 billion in a data centre in Osaka while Princeton is investing US$1 billion in Saitama, Japan.”

The report shows that the funds in South Korea, Australia and China had increased by one to seven times since January 2020, compared with the previous five years. Funds with core and core-plus strategies rose to between 40% and 50% of total logistics funds versus 20% to 30% five years ago.

“As investors make logistics a core part of their portfolios, they will acquire modern assets anchored by e-commerce, third-party logistics (3PLs) and regional occupiers with strong credit quality, with long leases, rent escalations and likely more sale-and-leaseback structures,” it adds.

In terms of corporate sales and leasebacks in Asia-Pacific, transactions exceeded 10% of volumes in 1Q2021, from 7% in 2015 to 2020. “We expect more companies to utilise sale-and-leaseback transactions to unlock value, particularly in Japan, Australia and China. In Japan, since the start of the pandemic, more corporates have been pivoting towards an asset-light strategy, strengthening their balance sheets,” says the report.

An example is Dentsu’s headquarters, which was transacted at US$3 billion in June in a sale and leaseback, marking one of the largest transactions in Japan. In Australia, the David Jones flagship store in Sydney was sold for A$510 million with a 20-year leaseback, while in China, developers were likely to have rationalised their asset portfolios as credit conditions were tightened.

For example, Mapletree North Asia Commercial Trust bought a Tokyo fringe office asset for US$354 million with a 3.6% yield, funded with capital costing of 2.4%, perpetual securities at 3.7% and debt at 1%.

The report also highlights multifamily and build-to-rent volumes. These funds could double over three years and become the third largest asset class after the office and industrial sectors.

“The proportion of renters in South Korea is high and funds’ investment into multifamily assets is just starting. In Australia, the portion of renters has risen from 30% to 33% over the past decade. In China, renting will gradually become more widely accepted as the stock grows and the government incentivises more to rent,” it adds.

Office and retail space on the rise, hotels remain flat

According to JLL, the net absorption rate of offices picked up and rents stabilised across the region. In 2Q2021, the office demand improved in most cities in Asia-Pacific except Japan. “Australian CBD office markets recorded a positive net absorption rate for the first time since 4Q2019 while office rents turned the corner in Singapore and Shanghai.”

The desire to return to the office grew stronger in the last six months, with higher craving for real interaction with colleagues, says the report. “The demand for flex space and healthier buildings is expected to increase due to the heightened awareness of the need for agility and sustainability. Hybrid work remains top of mind, but more aspire to return to the office.”

Retail investments rose 136% in 1H2021, with strong growth in China, Australia and South Korea, says JLL. “Large retail portfolios in China were acquired. Brookfield bought five retail assets from ADIA and partners while Ping An acquired stakes in a portfolio of Raffles City integrated developments from Capitaland. Investors were encouraged by the strong rebound in consumer sentiment.

“Hypermarket sales in South Korea and neighbourhood retail in Australia also boosted volumes. We expect more resilient retail assets and neighbourhood centres to be sold in the coming quarters in Hong Kong, Singapore and Australia.”

Meanwhile, hotel transaction volumes were flat in 1H2021, despite a strong pipeline. “There was US$3.7 billion of hotel sales in 1H2021 across Asia-Pacific, with volumes down 4% y-o-y,” notes the report.

The report points out that China, Japan and South Korea are the region’s most active markets in this sector, collectively accounting for 85% of transaction volumes in Asia-Pacific. “Markets with stronger domestic capital pools continue to pave the way for transactions,” it adds.

“Owners trade out of positions as they reconsolidate their commercial portfolios. Non-strategic owners and funds look at exit options, particularly as fund life matures. Selected distressed/structured disposals are taking place, particularly in resort markets such as Maldives, Phuket, Koh Samui and Bali, on the back of an expected pent-up leisure demand.”

According to JLL, a strong pipeline of sales that was forecast for Japan and Australia in 2H2021 will boost transaction volumes in these markets. Meanwhile, the global commercial real estate services firm is projecting US$7 billion in hotel sales for the year, reflecting a growth of 20% y-o-y.