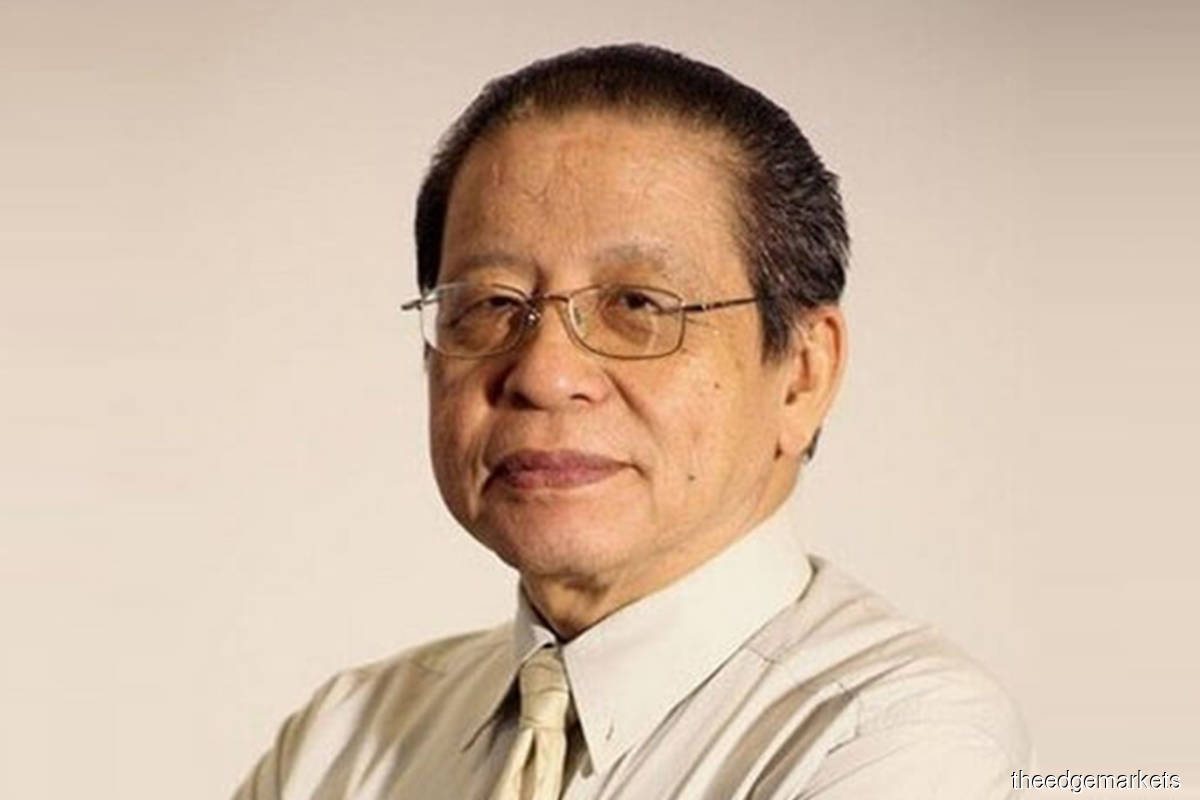 KUALA LUMPUR (May 22): Iskandar Puteri MP Lim Kit Siang said he is prepared to go to jail for warning Malaysia not to become another Sri Lanka.

“I have also not created or initiated any transmission which is “obscene, indecent, false, menacing or offensive in character with intent to annoy, abuse, threaten or harass another person”, but I am prepared to go to jail for warning Malaysians not to become another Sri Lanka,” he said.

Lim’s comments came after the Royal Malaysia Police (PDRM) opened an investigation paper over a tweet by him which allegedly contained a statement that could threaten public order.

Bukit Aman Criminal Investigation Department director Datuk Seri Abd Jalil Hassan, in a statement on Friday (May 20), said the screenshot of the tweet had gone viral on the WhatsApp application since Thursday.

He said the investigation was being carried out under Section 505(c) of the Penal Code and Section 233 of the Communications and Multimedia Act 1998.

Lim took a swipe at former prime minister Datuk Seri Najib Razak and asked if the latter was prepared to go to jail for “Malaysia’s infamy, ignominy and iniquity worldwide as “kleptocracy at its worst”.

He said to become a world-class great nation instead of becoming another Sri Lanka or another Philippines, Malaysians must return to the nation-building principles the founding fathers had agreed on, in the Malaysian Constitution — constitutional monarchy, parliamentary democracy, separation of powers, rule of law, good governance, respect for human rights and national unity from the multi-racial, multi-lingual, multi-religious and multi-cultural diversity.