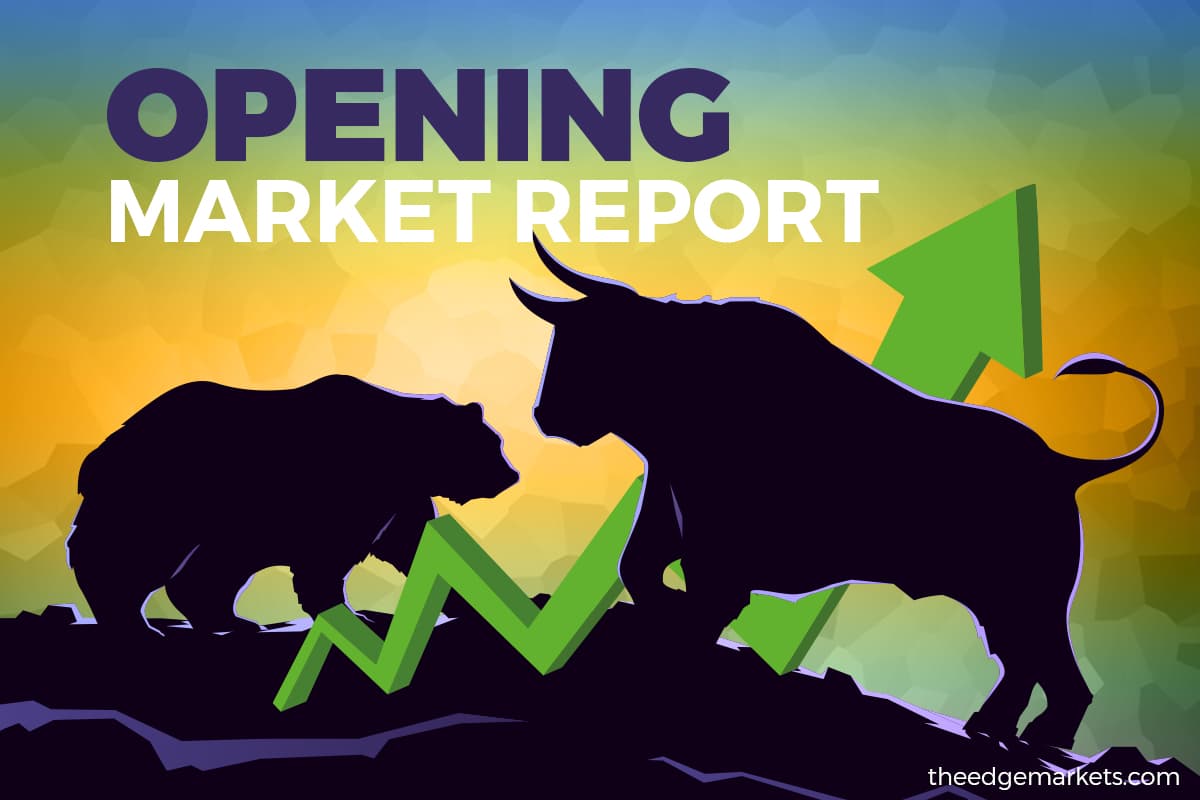 KUALA LUMPUR (Feb 8): The main index at Bursa Malaysia ticked up in early trade Monday, against the backdrop of firmer regional markets.

Bloomberg said U.S. equity futures began the week on the front foot after climbing to a record last week, as investors monitored comments from Janet Yellen pushing a stimulus bill as well as an improvement in coronavirus trends.

The dollar steadied after Friday’s slide, it said.

It said the Dow Jones Industrial Average ended 92 points higher to almost at 31,150 whilst both the S&P 500 and Nasdaq ended at record high again.

“Nonetheless, we reckon some stability for the market today as both of our largest exports in crude palm oil (CPO) and crude oil saw prices hitting solid levels.

“The CPO is closing in to the RM4,000/metric tonnes while the Brent crude is now within touching distance of US$60/barrel.

“Barring the volatility of glove counters, we would expect the benchmark index to test the 1,590 level today,” it said.