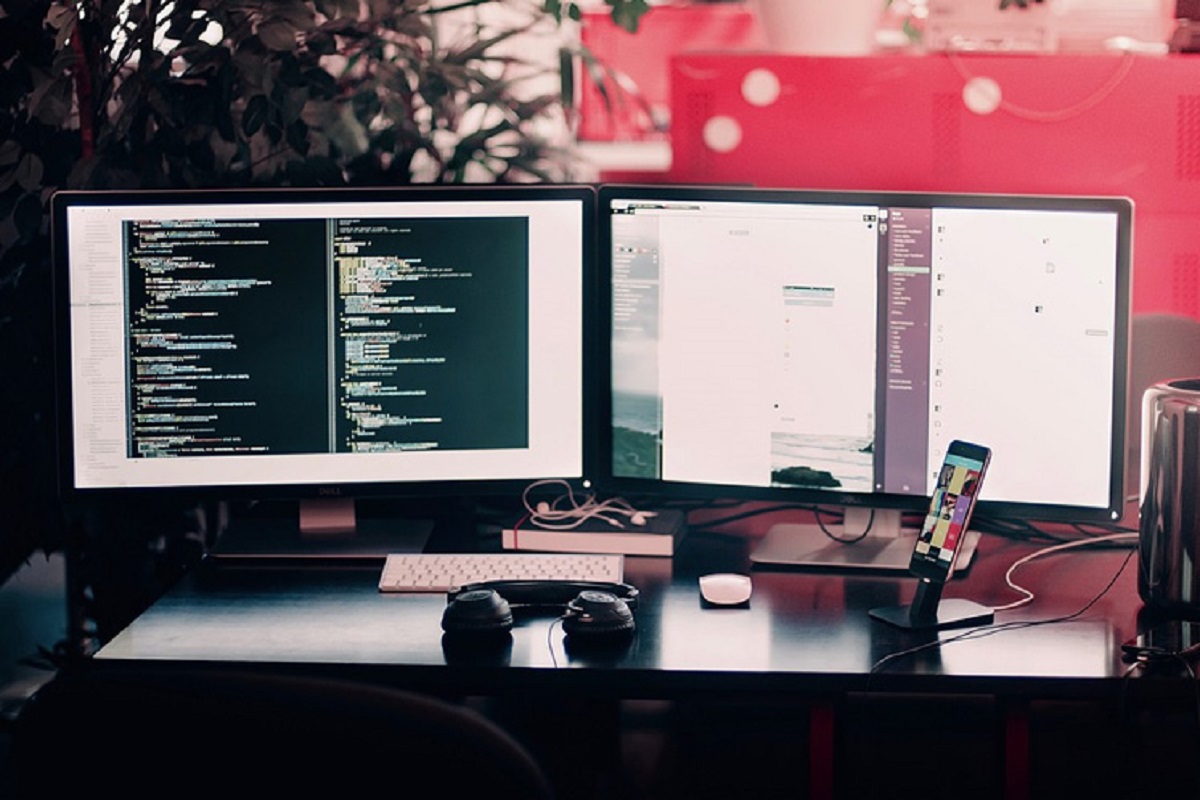 KUALA LUMPUR (Dec 1): With a compound annual growth rate of 14%, Malaysia’s internet economy is expected to reach US$35 billion in 2025, underpinned by growth in e-commerce, transport and food, said Google, Temasek and Bain & Company’s latest edition of the e-Conomy SEA Report.

The report released on Wednesday noted that all internet sectors rebounded strongly with double-digit year-on-year (y-o-y) growth, adding that Malaysia’s 2021 gross merchandise value (GMV) is expected to rise 47% y-o-y to US$21 billion.

Along with the rest of the region, Malaysia is moving into a new way of life as the pandemic has led to a permanent shift in digital adoption, the report said.

It noted that the steep growth of Malaysia’s digital market in 2021 was driven by a significant 68% surge in e-commerce, which is expected to grow to US$19 billion by 2025.

It added that the transport and food, and online media sectors also observed double-digit growth at 35% and 14%, respectively.

The report also noted that the pandemic has led to a permanent shift in digital adoption in Malaysia — 94% of pandemic consumers are still using the services till today and 98% intend to continue going forward.

It also noted in Malaysia, 43% of digital merchants believe that they would not have survived the pandemic if not for digital platforms — the highest in the region given the strict lockdowns in the past year.

This, however, has accelerated digital adoption by merchants, with 98% now accepting digital payments and 72% now using digital lending solutions, it added.

According to Google, Temasek and Bain & Company, many are also embracing digital tools to engage with their customers, with 70% expecting to increase usage of digital marketing tools in the next five years.

As investors become accustomed to the "new normal" in dealmaking, the report highlighted the deal activity also rebounded strongly to US$367 million in the first half of 2021 (1H21) and is on track to hit the highest record in recent years.

In comparison, Malaysia’s deal activity stood at US$490 million in 2020, it added.

According to the report, investment appetite remains strong in the digital services that surged as a result of Covid-19, such as in e-commerce, fintech, healthtech and edtech.

With the emergence of Malaysia’s first unicorn this year, the outlook for continued funding growth is optimistic, it said.

“Malaysia’s 2021 GMV is projected to hit US$35 billion by 2025 and we’ve seen how the pandemic has led to a permanent shift in digital adoption in Malaysia with 81% of all internet users now consuming digital services.

“And despite the lockdowns, businesses have turned to digital platforms to survive and many are expecting to increase usage of digital tools in the next five years,” said Google Malaysia managing director Marc Woo.

He opined that the robust growth is encouraging, and with initiatives such as MyDIGITAL in place to transform the country into a digitally-driven nation and a regional digital economy leader by 2030, it reinforces the country’s commitment to shaping an equitable, safe and inclusive digital economy that will provide economic opportunity for current and future generations in its mission to advance Malaysia together.

“Temasek looks forward to increasing our investments in Southeast Asia’s digital champions, using our capital to catalyse digital solutions and accelerate economic growth and job opportunities for our local communities,” he added.

“In addition to the strong growth of its internet economy, 1H21 also saw record deal activity. Coupled with the anticipated digital bank licences, we are optimistic about the growth potential ahead,” he said.