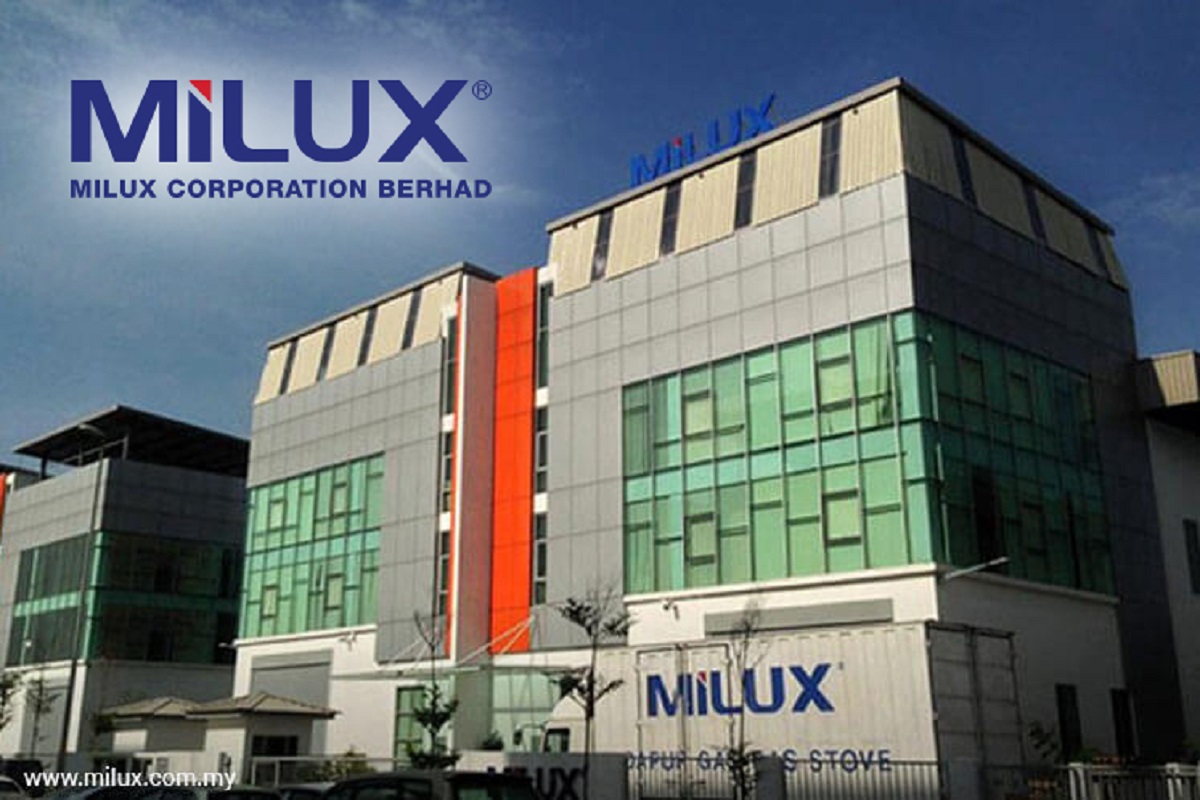 Notably, Milux’s share price had been on an upswing since Oct 6 when it closed at 66.5 sen. Between Oct 6 and Friday morning, it has gained a total of 63.9%.

In January this year, the company announced a bonus issue of up to 176.29 million shares on the basis of three bonus shares for every one share held. The announcement saw the share price being carried to a record high of RM2.80 then.

The completion of the bonus issue saw its share capital rise to 235.06 million shares.

The company attributed the turnaround to the disposal of its factory in Penang, a step taken to strengthen the group’s financial position and to redeploy its resources to its commercial operation.

It also said that following the downsizing of its unprofitable original equipment manufacturer (OEM) operations in Penang, Milux will focus on the development of local smart home appliances and establish higher quality products.

The production of these products will be done by affiliated factories, where the group will instead concentrate on developing domestic sales channels and enhancing the efficiency of after-sales services.