My Say: WTO is finished without a TRIPS waiver 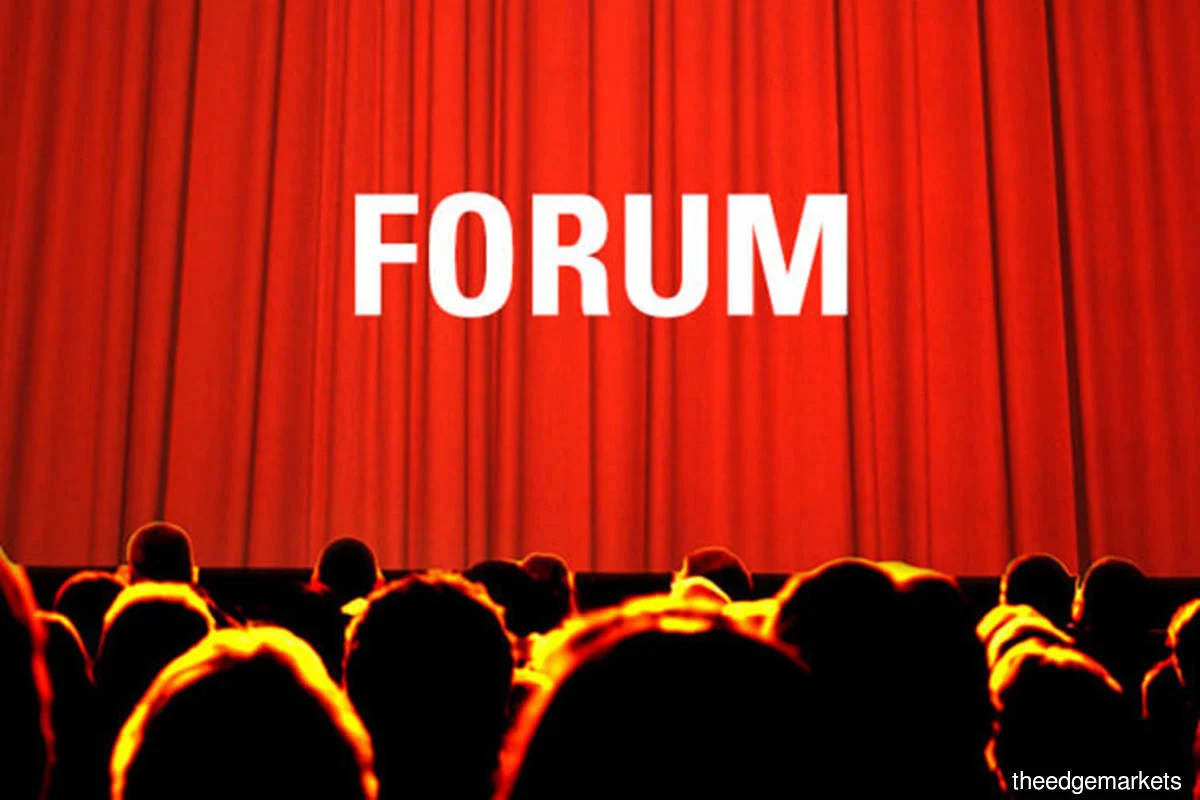 Quickly enabling greater and more affordable production of and access to Covid-19 medical needs is urgently needed in the South. Such progress will also foster much-needed goodwill for international cooperation, multilateralism and sustainable development.

The World Trade Organization (WTO) will soon decide on a conditional temporary waiver of Trade-Related Aspects of Intellectual Property Rights (TRIPS). The waiver was proposed by South Africa and India on Oct 2, 2020. Two-thirds of the 164 WTO members — mainly developing countries —support it.

But sustained European efforts — of Switzerland, the UK and the EU, led by Germany — have blocked progress ahead of the WTO ministerial conference starting on Nov 30. Meanwhile, ongoing text-based discussions seem to be leading nowhere.

IP not needed for innovation

Affordable vaccines and drugs have been crucial for eliminating infectious diseases such as tuberculosis, HIV-AIDS, polio and smallpox. But despite strong evidence to the contrary, advocates insist intellectual property rights (IPRs) are needed to incentivise innovation.

Development of Covid-19 vaccines and other therapeutics have been accelerated by considerable government financing. Only six major vaccine developers received over US$12 billion (RM50 billion) in public funding. Projected revenue from their IP monopolies will exceed tens of billions.

Cross-border IP enforcement was enhanced by TRIPS in 1995. The African walkout from the 1999 Seattle ministerial conference highlighted the WTO’s rich-country bias. As part of the compromise to revive WTO talks, TRIPS has included a “public health exception” since 2001.

All licensing requires case-by-case, patent holder-by-patent holder, country-by-country negotiations. But licensing is only limited to patents, without the need to share “industrial secrets” required to make complex biochemical compounds.

Time-consuming, onerous and costly, such negotiations are beyond the means of most poor countries. Worse, some high-income country (HIC) governments have blocked such licensing, even when agreed to by companies.

The World Health Organization’s director-general has noted that four-fifths of vaccine doses went to HICs or upper middle-income countries (MICs). Rich countries — with a seventh of the world’s population — had bought over half of the first 7.5 billion vaccine doses by November 2020.

Meanwhile, only 1.5% in low-income countries (LICs) were vaccinated by August 2021. Much of the variation in infection and death rates is due to unequal access, not only to vaccines, but also diagnostic tests, medical therapies, protective equipment, devices, equipment and other needs.

The private-public Covax facility had promised to deliver two billion vaccine doses by end-2021, and to reach a fifth of the people in 92 LICs. But less than half a billion doses have been delivered so far.

Australian academic Deborah Gleeson warns that even as promising new treatments become available, they will be too costly for most in LICs and many MICs. Diagnostic tests are unequally distributed, with HICs averaging over a hundred times more than LICs.

And even when governments and companies are willing to license others to supply small LICs with low-cost generics, most MICs are excluded.

Some HICs have been embarrassed into sharing millions of their unused excess vaccine doses. But of the 1.8 billion doses promised so far, only 14% has gone to LICs. Such donations of funds and other needs undoubtedly help.

But such unpredictable acts of charity — for example by HICs who bought far more than they needed — are hardly enough. Manufacturing capacity in the developing world must still be enhanced to meet overall needs. This requires the waiver.

Contrary to the claim that the South lacks manufacturing capacity, vaccines have long been made in over 80 developing countries. Although novel, mRNA vaccine manufacture involves less steps, ingredients and physical capacity than traditional vaccines. Médecins Sans Frontières (MSF) has identified many capable producers in the South.

TRIPS provides 20-year monopolies for patents. These have often been “evergreened” — that is, extended, sometimes indefinitely, ostensibly to reward additional innovation. Thus, most developing countries have been prevented from meeting their health needs more affordably.

The temporary waiver would allow companies everywhere to produce the required items and use patented technologies without infringing IP. Supplies would increase and prices fall. Currently, access to Covid-19 needs is very inequitable, deepening the yawning gap between HICs and LICs.

The revised May 21 text clarifies that the proposed waiver is for at least three years from the decision date, subject to annual review. It would cover products and technologies — including vaccines, therapeutics, diagnostics, devices, protective equipment, materials, components, methods and means of manufacture.

The proposal also covers the application, implementation and enforcement of TRIPS provisions on patents, copyrights, designs and other protected information — for example, undisclosed manufacturing blueprints and industrial secrets.

Thus, the waiver has long been urgently needed to contain the pandemic worldwide. But rich countries have successfully blocked progress so far despite the heavy human and economic toll it has taken.

Unlike the more flexible arrangements of the General Agreement on Tariffs and Trade, the WTO framework and negotiating priorities have undermined developmental aspirations.

The South has been undermined by rich countries’ betrayal of the 2001 Doha compromise. After “softly” killing the “Development Round” promised then, rich countries can now redeem themselves by supporting the waiver.

Almost two years after Covid-19 was first recognised, the pandemic continues to threaten the world, with poor countries and people now worse affected. The devastation could be partly mitigated if developing countries could meet their pandemic needs without fear of litigation for IP infringement.

A TRIPS Council meeting is scheduled for Nov 16, before the four-day WTO Ministerial Council meeting from Nov 30. The waiver would also encourage renewed international cooperation, long undermined by destructive rivalry and competition.

By refusing to make concessions, rich countries would not only jeopardise the WTO, but also the world’s ability to urgently contain the pandemic. With complementary financial resource transfers, they can restore the goodwill urgently needed for international cooperation and to revive multilateralism.

Jomo Kwame Sundaram, a former economics professor, was United Nations assistant secretary-general for economic development. He is the recipient of the Wassily Leontief Prize for Advancing the Frontiers of Economic Thought. Anis Chowdhury, a former professor of economics at the University of Western Sydney, held senior United Nations positions from 2008 to 2015 in New York and Bangkok.