Nasdaq closes at record high as growth names get a lift 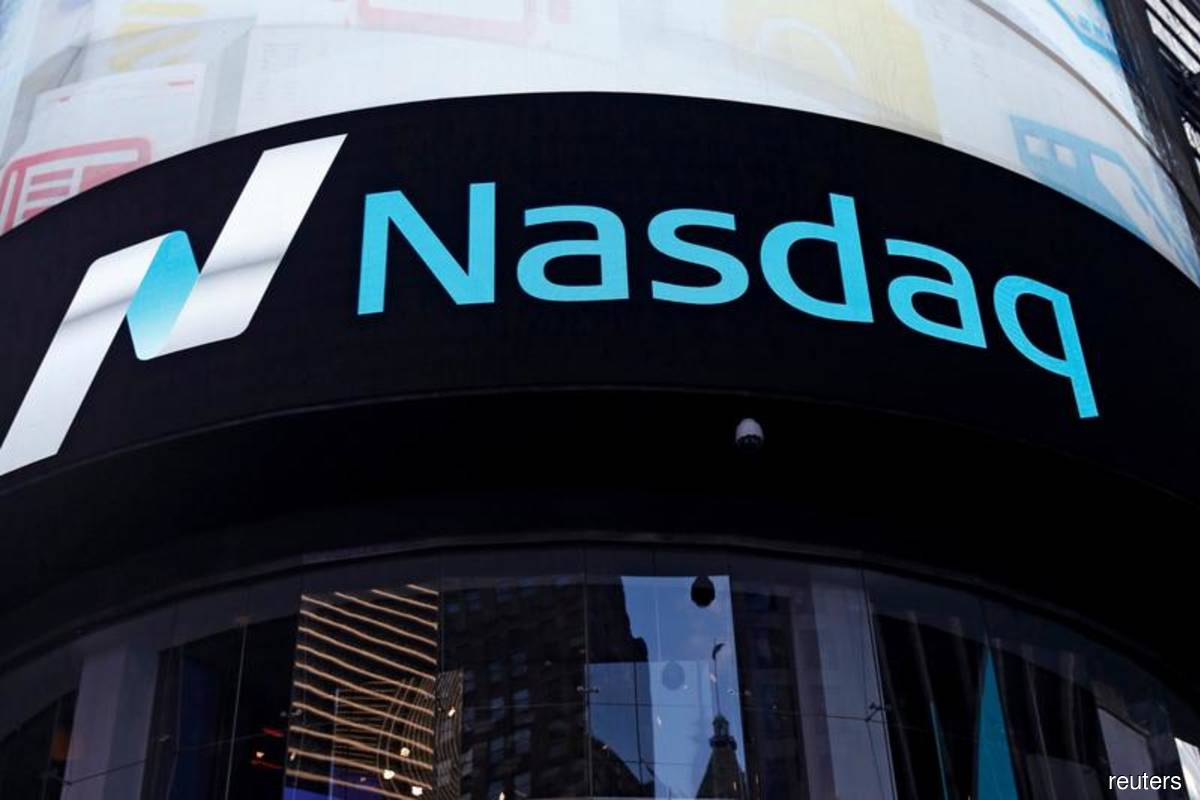 NEW YORK (Dec 8): The Nasdaq closed at a record high on Monday after investors moved into mega-cap growth stocks even as a new round of COVID-19 restrictions underscored the continuing economic impact of the pandemic on the United States.

The tech-heavy Nasdaq advanced to close at a record, as several of its largest constituents, including Apple and Facebook Inc, rose.

Still, a decline in names such as Alphabet and Microsoft kept major averages in check. Large cap growth stocks, which had underperformed value stocks in recent weeks as investors looked to names likely to benefit from a reopened economy, edged up 0.36% while value lost 0.56%.

Authorities in California, the most populous state in the country, on Monday compelled much of its residents to close shop and stay at home the day after it reported a record 30,000-plus new coronavirus cases.

Recent economic data indicating the economy has slowed as previous fiscal stimulus has dried up has highlighted the need for a new congressional relief package, with Friday eyed as a possible deadline when a funding measure for the government expires.

"It is just kind of a waiting game, we are waiting to see if there is going to be any stimulus attached to this funding bill," said Ross Mayfield, investment strategy analyst at Baird.

"Even though we know the vaccine is imminent, it is kind of this weird period where we are waiting on emergency use approval and possible rollout by the end of the week," said Mayfield.

The sector had been the best performer this quarter, climbing nearly 30%. Investors are closely tracking developments on the passage of a long-awaited coronavirus relief bill, after months of deadlocked negotiations between Republicans and Democrats.

The U.S. Congress is likely to consider a one-week stopgap funding bill to provide more time for lawmakers to reach agreements in talks aimed at delivering COVID-19 relief and an overarching spending bill to avoid a government shutdown, Democratic aides said on Monday.

Promising vaccine updates from major drugmakers have raised investor hopes for an economic recovery next year and have eased worries over a surge in U.S. infections, powering Wall Street's main indexes to record highs recently.

Wall Street followed a more cautious move in global stocks earlier in the session after Washington imposed financial sanctions and a travel ban on some Chinese officials over their alleged role in Beijing's disqualification of elected opposition legislators in Hong Kong last month.

But with President-elect Joe Biden due to take office on Jan. 20, analysts see fresh stimulus and a vaccine rollout as a more pressing concern in the near term. Intel Corp fell 3.43% and was the biggest drag on the S&P 500 after Bloomberg News reported Apple was planning a series of new Mac processors for introduction as early as 2021 that are aimed at outperforming Intel's fastest processors.

Volume on U.S. exchanges was 10.76 billion shares, compared with the 11.81 billion average for the full session over the last 20 trading days.