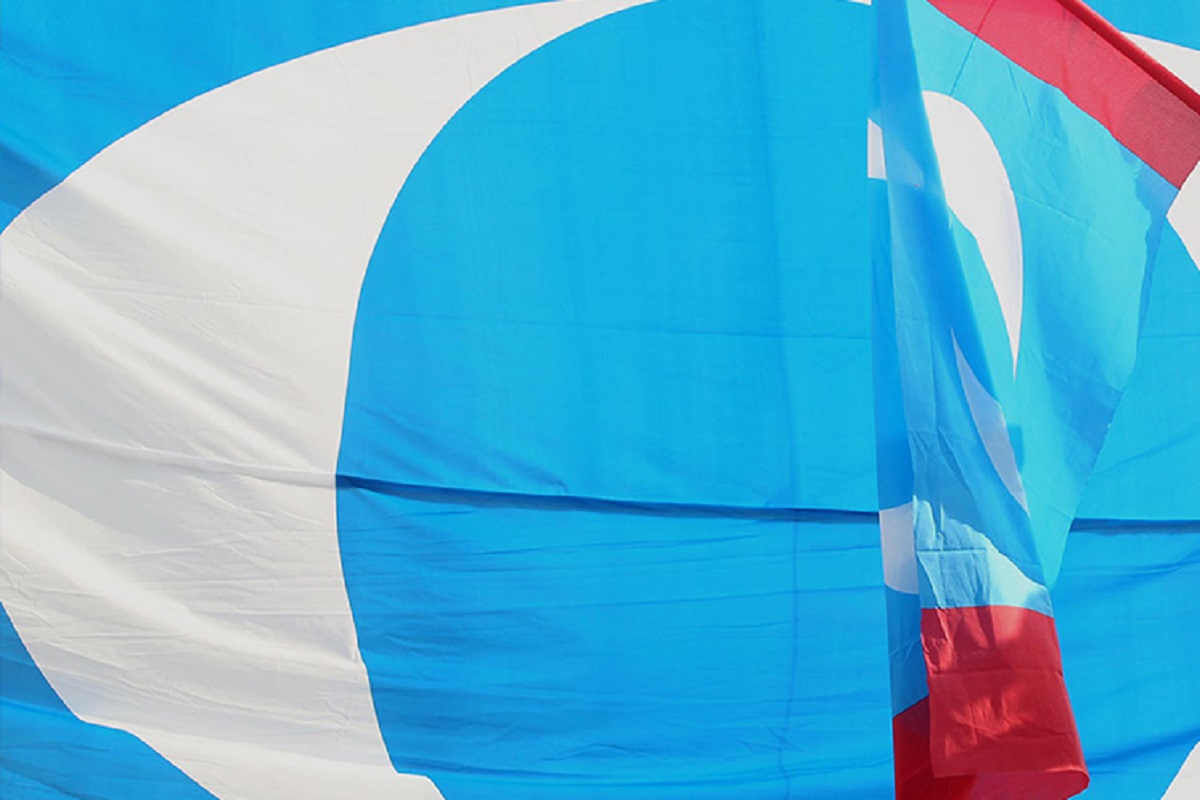 KUALA LUMPUR (July 31): The detection of Covid-19 cases at the Parliament is not a reason to adjourn the final day of the special Parliament sitting slated for Monday (Aug 2), said Pakatan Harapan's presidential council.

In a statement, it pointed out that based on the health director-general's report, the positivity rate from the screening conducted among Parliament staff and MPs was only 0.9%, while the threshold value to indicate sufficient testing is 5%, according to the World Health Organization.

"This means that there is no significant number of positive Covid-19 cases in Parliament throughout the past week," said the council.

"Therefore, the issue of Covid-19 infections should not and cannot be used as an excuse to end or postpone the Parliament sitting which must be continued on Monday, Aug 2, 2021," it said.

The council also urged all parties, including Ministry of Health officials, to not collude with the Perikatan Nasional government to "perform tricks to deliberately stop the Parliament sitting on Monday".

"If Parliament closes due to a positivity rate of below 1%, Parliament will very likely never sit again because the reality is Covid-19 will be endemic not just in Malaysia, but the world.

"We are also giving a stern warning to [Prime Minister] Tan Sri Mahiaddin Md Yassin to not use agencies and ministries, including the director-general of health, to close Parliament on Monday.

"The health director-general is also reminded not to allow himself to be used to close Parliament and stop the special sitting, as decreed by His Majesty Yang di-Pertuan Agong," it said, adding that the premier is obligated to listen to the people, who wish for the King's decree to be obeyed, by debating and deciding on the revocation of the emergency ordinances on Monday.