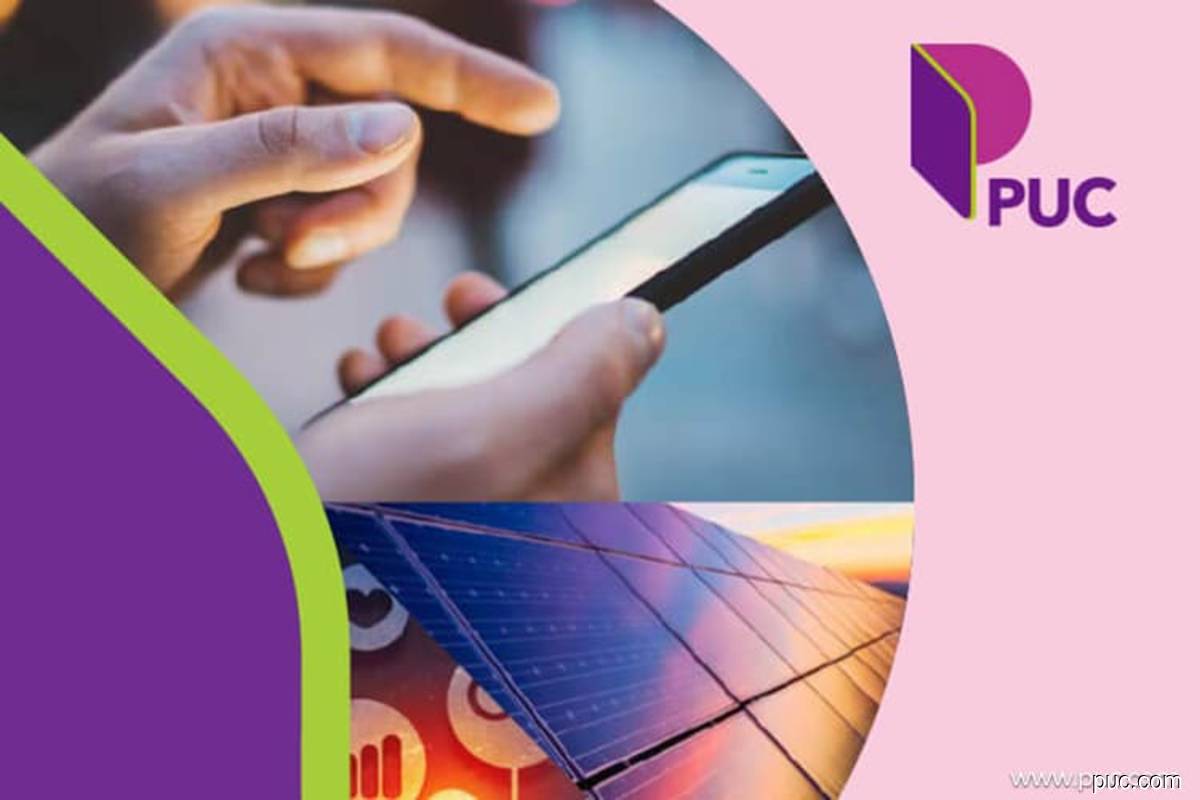 Its share price, which has been on an upward trend over the past few days, climbed as much as 8.3% or or 1.5 sen after the opening bell.

At 12.30pm, PUC had pared some gains at 19 sen, still up 5.56% or one sen, bringing it a market capitalisation of RM235 million, the highest level the stock hit since early December last year.

Despite over one billion of new shares being issued and tens of millions of ringgit raised over the past five years, PUC still incurred losses for three of the past five financial years.

However, the ACE Market-listed technology firm is now collaborating with the Sabah and Pahang governments to apply for a Malaysian digital bank licence.

On July 1, PUC announced that it had, via a consortium formed in collaboration with two state governments and a conglomerate, submitted an application to Bank Negara Malaysia (BNM) for a digital bank licence. It did not disclose the name of the conglomerate, except to say that the consortium was "wholly Malaysian".

The lower net loss reported was on the back of a 248% increase in revenue for the quarter to RM5.54 million, from RM1.59 million a year earlier, as it saw an improvement in sales for both of its business segments, namely OmniChannel and Presto, its filing with Bursa Malaysia dated May 31 showed.