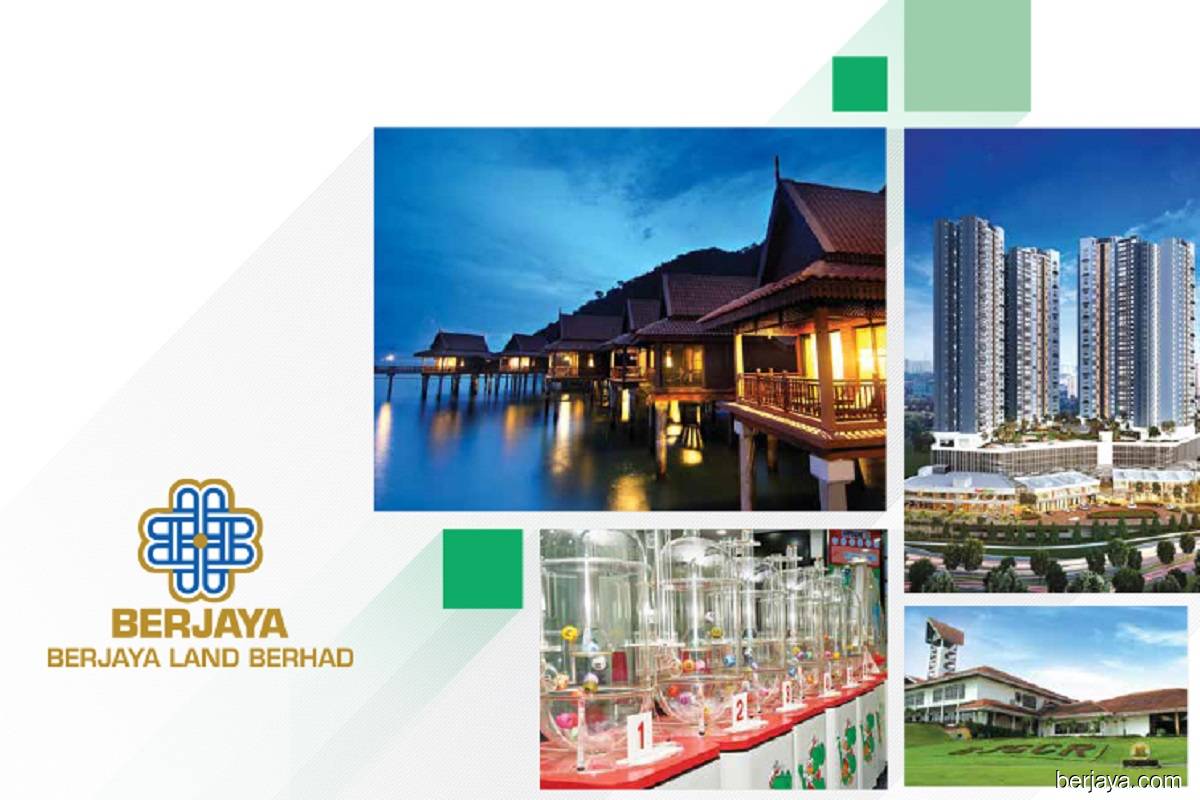 The MoU covers the relocation of KKIA involving the construction and development of a new international airport in Kimanis, as well as a sustainable development plan to be undertaken within Kimanis or on any other land deemed suitable by the Sabah state government.

A special purpose vehicle (SPV) will undertake the proposed project upon completion of a detailed technical and financial feasibility study, strategic business plan and financial modelling proposal to be agreed by both parties, QSB and Berjaya Land said in a joint statement.

“Everything is preliminary at the moment until consensus with all relevant stakeholders is reached.

“The relocation of KKIA had been suggested in various discussions across the board for a decade. This MoU allows us to look at this in more detail, particularly in terms of economic viability and social impact assessment,” he said.

On the proposal, Ahmad Rizal noted that KKIA is unlikely to be able to expand further in operational terms including runways, due to limited land area.

Its current location is surrounded by privately owned land, the statement said.

Also noted is its proximity to Kota Kinabalu city centre, whose development could be delayed due to regulations and restrictions set by having an airport nearby, Ahmad Rizal said.

“A relocation of KKIA to Kimanis, on the other hand, could result in the airport having more than one terminal building and runway.

“Sabah will then be able to leverage its geographically central location in Southeast Asia to explore becoming an air travel hub within the East Asian region. The possibilities are there,” he said.

As such, Ahmad Rizal noted QSB as the Sabah government’s investment arm has been tasked with looking into various strategic development initiatives to support the economic growth of Sabah, including the possible relocation of KKIA to Kimanis.

He stressed that feedback from all stakeholders would be taken into consideration and consensus had to be unanimous before any decision is made on the proposed relocation.

“We are looking forward to tapping on the expertise brought on board by the early partnership with B-Land (Berjaya Land), particularly on infrastructure development.

“Any outcome as a result of the feasibility studies would be made in the best interest of the state. This has always been and will continue to be our focus in whatever we do,” he said.

Meanwhile, Berjaya Land’s deputy chairman Syed Ali Shahul Hameed said the group is honoured to be a part of this initiative and be given the opportunity to contribute positively towards the economic and social development of the state of Sabah.

Berjaya Land’s share price finished 4.55% or one sen lower at 21 sen, giving it a market capitalisation of RM1.05 billion.