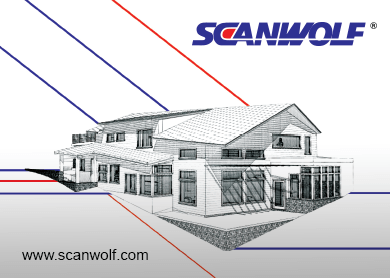 KUALA LUMPUR (Apr 23): Scanwolf Corp Bhd, which is involved in property development as well as the design and manufacturing of plastic extrusions, said today that it has appointed PKF Covenant to conduct an investigative review on the group’s operations.

In a filing with Bursa Malaysia, Scanwolf (fundamental: 0.75; valuation: 0.3) said the appointment was due to “insufficient measures, severe discrepancies and possible irregularities in the implementation of its development projects that were discovered during a review of its management, operation and practice of certain projects and their contract management processes”.

It said those findings have caused the board of directors to be concerned about possible lapses in corporate governance in the affected projects as well as the group’s other activities.

“The scope to be undertaken by PKF Covenant is to review the organisation, reporting structure and financial affairs of the group, particularly those relating to its property development division, thereby facilitating improvements to its corporate governance policies and the deliberations of the board of directors of Scanwolf on the possible courses of action to be taken in respect of its findings,” the group added.

Scanwolf expects the full review to be completed within eight weeks from the commencement of work today.

Scanwolf is also involved in polyvinyl chloride (PVC) compounding, processing of PVC coils for home and office fittings, trading of industrial consumables, as well as other building materials.

According to the group’s annual report for the financial year ended Mar 31, 2014 (FY14), 60% of the group’s revenue came from its manufacturing sales while 34% was from property development projects. The remainder 6% was from management fees received from its subsidiaries.