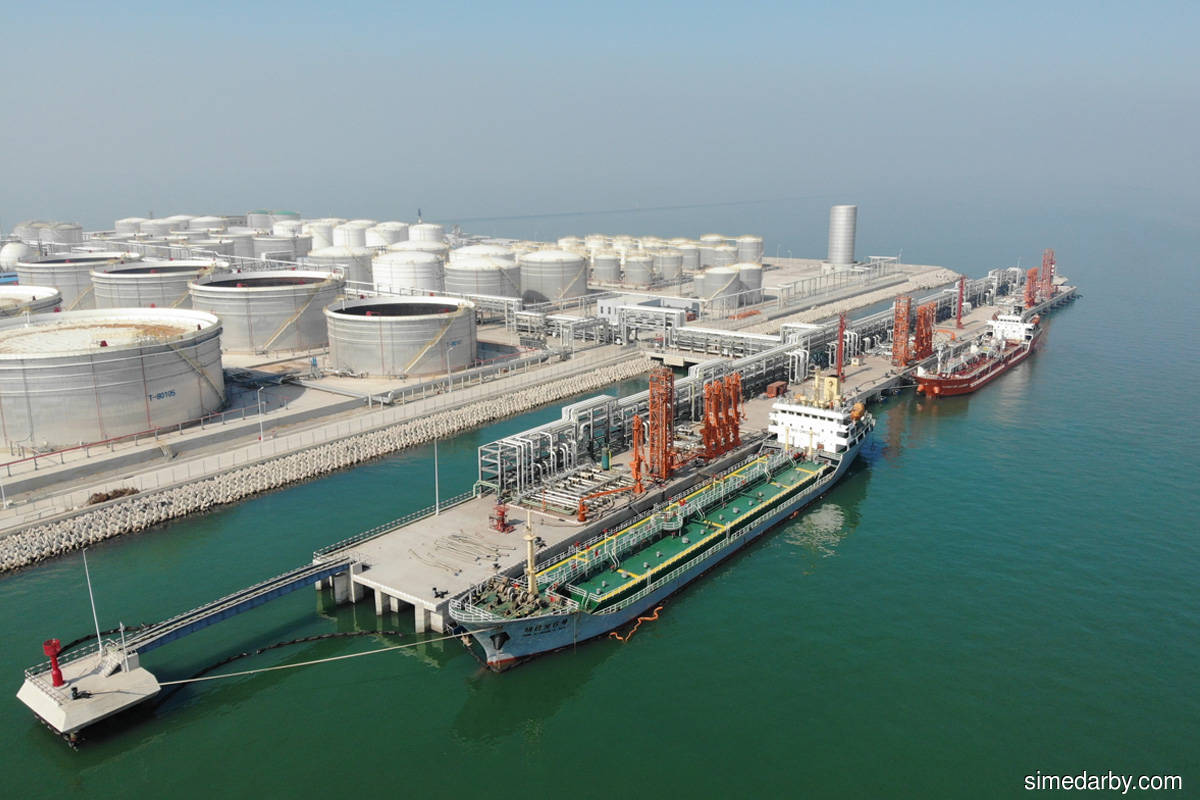 In addition to the disposal consideration, SDOHK will receive an indicative sum of approximately RM357 million as repayment of shareholder loans.

SPG Bohaiwan Port Group is part of Shandong Port Group Co, which was incorporated by the Shandong provincial government to consolidate port assets in the province.

SDB said the proceeds from the sale of Weifang Port companies will be utilised for future investments in the group’s core industrial and motors businesses, for capital expenditure and/or to repay short-term borrowings. The share sale agreements are expected to be completed by the fourth quarter of 2022.

"We are grateful to the Shandong provincial government for finalising this agreement to enable us to unlock value which we can now channel towards growing our core businesses. China remains one of our most important markets contributing almost 40% of revenue for the group.

“The industrial and motors businesses there span across 120 locations and 14 provinces," he said in a statement.

“We look forward to channelling the proceeds we receive from this divestment into expanding and strengthening our position in the industrial and automotive sectors in China, as well as continue to scope for opportunities in other markets,” he added.

SDB has in recent years been progressively divesting assets which have been identified as non-core, as part of the group’s efforts to streamline its portfolio and redeploy capital to support the growth of its core businesses of industrial and motors. These divestments include the disposal of a water management business in Weifang, as well as equity interests in Tesco Malaysia, Eastern & Oriental Bhd and three river ports in Jining.

Trading in the securities of SDB was halted from 9am to 10am on Monday. At noon break. it closed unchanged at RM2.16, bringing it a market capitalisation of RM14.71 billion.