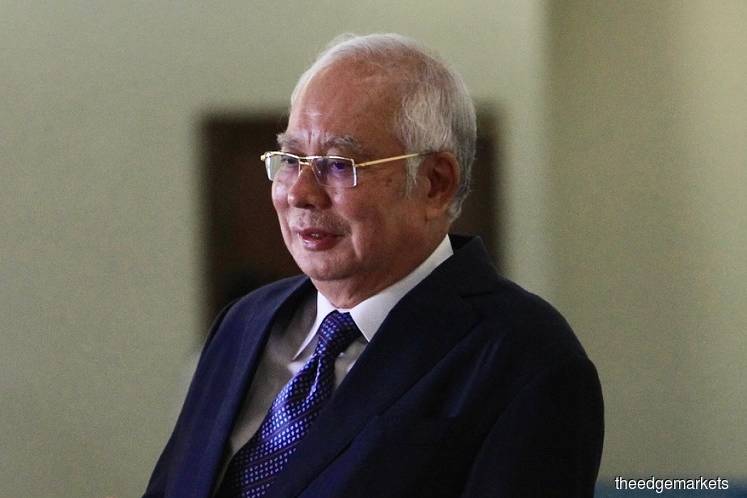 KUALA LUMPUR (Feb 24): The High Court will hear submissions in the SRC International Sdn Bhd trial today, to compel a Malaysian Anti-Corruption Commission (MACC) officer to be interviewed before he takes the witness stand to testify in court.

MACC assistant commissioner Mohd Nasharudin Amir, who was the investigation officer in former prime minister Datuk Seri Najib Razak's 1Malaysia Development Bhd (1MDB) case, was slated to be the seventh witness for the defence in the trial.

However, Najib's lawyers told the court that the witness was uncooperative and had declined to be interviewed by the defence prior to taking the stand.

Meanwhile, an update on the document expert appointed by the defence is expected today.