The State of the Nation: Economic Report: 68 sen of every RM1 earned goes to salaries, pension, debt service charges in 2021 and 2022 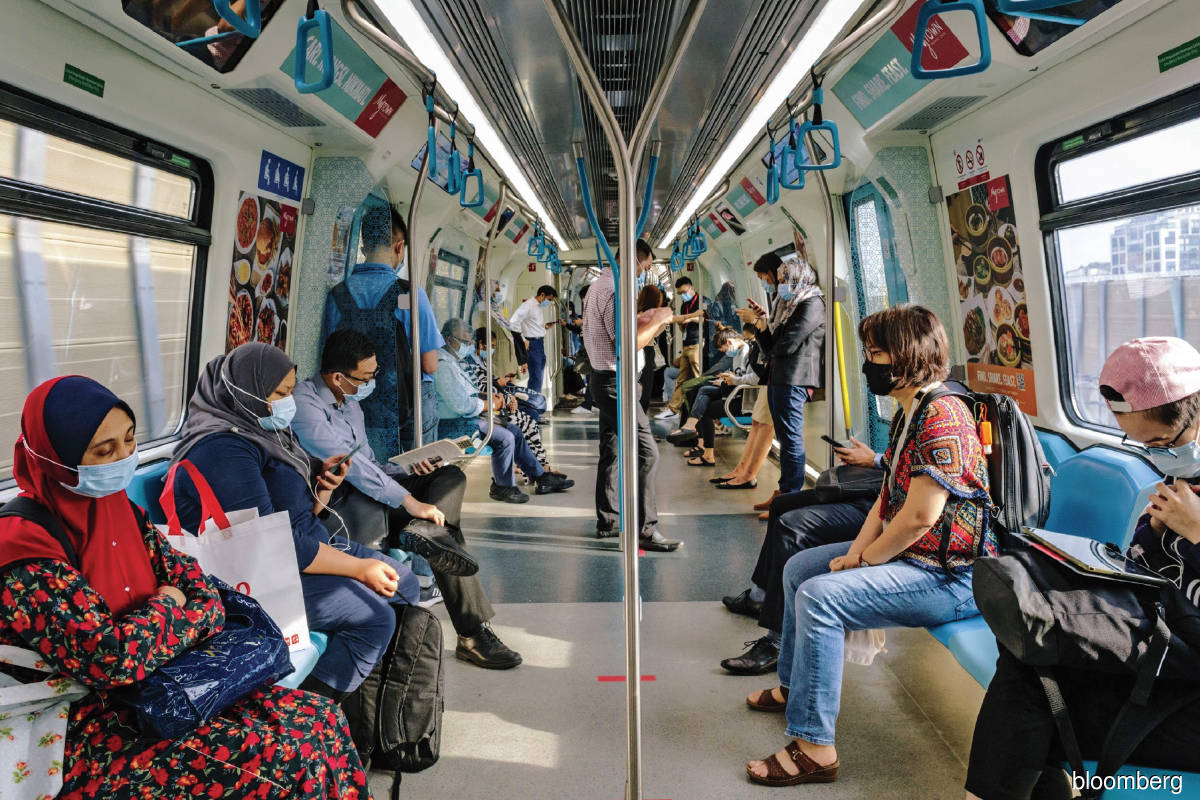 FOR the third year running in 2022, more than 60% of the federal government’s annual revenue will go towards paying its emolument, pension and debt service charges bill, data appended in the Fiscal Outlook 2022 report shows. In other words, more than 60 sen of every ringgit earned goes towards paying these three sizeable “overhead type” expenses that need to be paid even if nothing is produced.

The amount needed to pay the civil service pension bill, meanwhile, would be growing at 7.14% on average every year over the same 10 years and an average of 4.24% a year over five years. While the 10-year and five-year compound annual growth rates for civil service emoluments are slower, they are still more than double the average rate for revenue growth.

Based on the amount tabled in Budget 2022 on Oct 29, emoluments comprise 37% of projected federal government revenue while pension or retirement charges made up 12%. Debt service charges, meanwhile, account for 18.4% of federal government revenue for 2022. Just a decade ago, in 2012, the ratio was 29%, 6.8% and 9.4% respectively, or 45% altogether.

That annual recurring amount is sizeable relative to Malaysia’s 32.7 million population, including 2.69 million non-citizens. If that RM43.1 billion were to be distributed to the country’s 32.655 million citizens alone, every man, woman and child would stand to receive about RM1,319.80.

Perhaps thanks to outsized social allocations under the Covid-19 Fund, the ballpark amount for subsidies and social assistance under the “usual” operating expenditure was revised lower to RM16.7 billion for 2021 this year from RM18.85 billion when Budget 2021 was initially tabled — despite petrol subsidies being substantially higher than what was initially anticipated. The amount for 2022 is pencilled in at RM17.35 billion or 7.4% of projected federal government revenue.

As the Covid-19 Fund is not expected to continue after 2022, revenue reforms need to happen fast so that the government has more than enough resources to not only pay its bills but also generously invest in talent and the people’s well-being on top of building up the country’s competitive advantage. Malaysia cannot talk convincingly about sustainability if most of the money it earns continues to go towards paying regular bills.