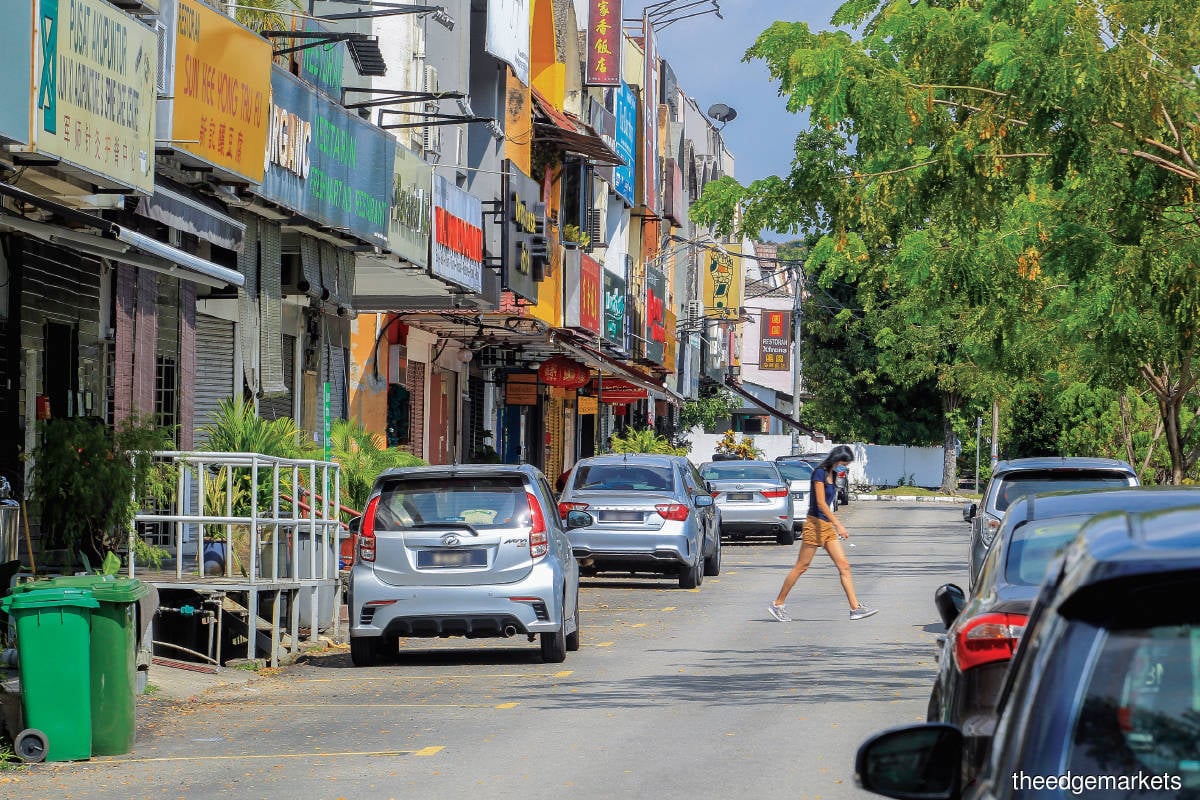 On a bright Sunday afternoon, a small crowd is queuing outside some of the newer establishments at the commercial lots in Jalan SS18/1B in Subang Jaya. The once-quiet, old area has been rejunevated with trendy tenants.

The newer additions include Australian-inspired The Foxhole Bakery Café, which is decked out in blue wooden trimmings and metal décor and offers an extensive brunch menu. A few doors away, health-conscious patrons are seen visiting La Juiceria Superfoods while others are seen taking pictures and enjoying the wide selection of ice-cream at trendy artisanal gelato place Piccoli Lotti.

Commenting on the resurgence of the area, LaurelCap Sdn Bhd director Stanley Toh says: “The row of 2-storey shoplots fronting the New Pantai Expressway (NPE) has seen its fair share of transformation in terms of tenants.

“For many years, it was a mixture of businesses ranging from laundry services to a car mechanic shop. Lately, however, the trend has been moving towards restaurants devoted to healthy eating, cafés and a couple of Chinese restaurants.” In 2011, 15 Jalan SS18/1B, which has a land area of 1,429.5 sq ft, was transacted at RM1.8 million. Comparing the latest transactions with older ones, the prices of the units are clearly trending upwards.

Meanwhile, the current average price for the commercial units there is RM900 psf to RM920 psf, says Toh.

Despite the recent spike in activity, the area is not without its challenges. “Parking can be difficult there and the visibility of shops is hampered by the NPE flyover,” says Toh.

He is optimistic about the outlook for Jalan SS18/1B. “The future appears bright there, judging by the transaction prices over the years, coupled with the fact that there is a limited number of shops and the row of shops is practically fully tenanted. The value will continue to rise.”