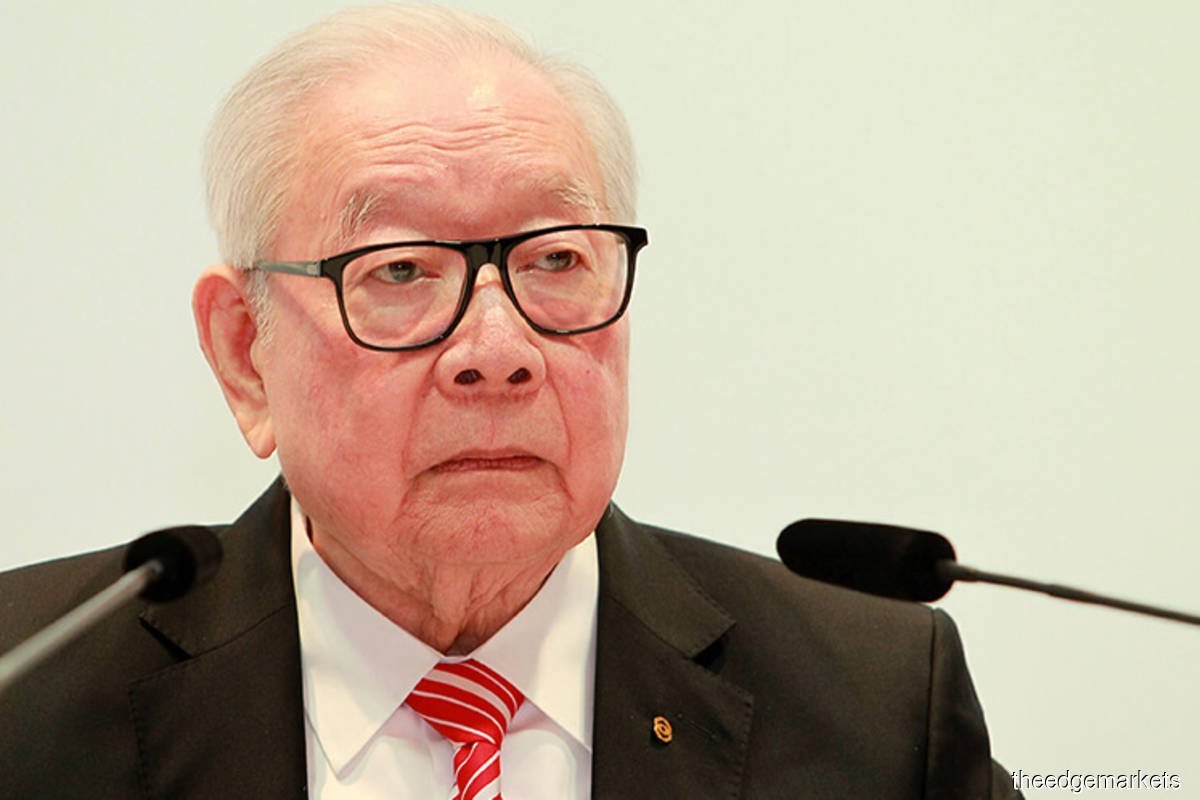 KUALA LUMPUR (April 20): Public Bank Bhd founder and chairman Tan Sri Dr Teh Hong Piow has slipped three notches to number 370 on the Bloomberg Billionaires Index as of today despite adding US$302 million year-to-date (YTD) and increasing his cumulative wealth to US$7.18 billion.

He holds a 22.78% stake in Public Bank through his private investment vehicle — Consolidated Teh Holdings Sdn Bhd. He has another direct stake of 0.64%.

Meanwhile, Robert Kuok, Malaysia’s richest man, maintained his position at number 88 as his total wealth rose to US$21 billion from US$20.8 billion on April 9 after adding US$56.6 million.

Meanwhile, Amazon founder and chief executive officer Jeff Bezos consolidated his top spot despite having US$1.51 billion shaved off his wealth to US$193 billion.

YTD, Bezos has added US$6.39 billion to his net worth.

Elon Musk came in second with US$183 billion after losing US$487 million, while amassing US$14.5 billion YTD.

The Bloomberg Billionaires Index is a daily ranking of the world’s 500 richest people.

The figures are updated at the close of every trading day in New York.