Tony Pua: We are severely under-testing for Covid-19 to detect cases and outbreaks in community 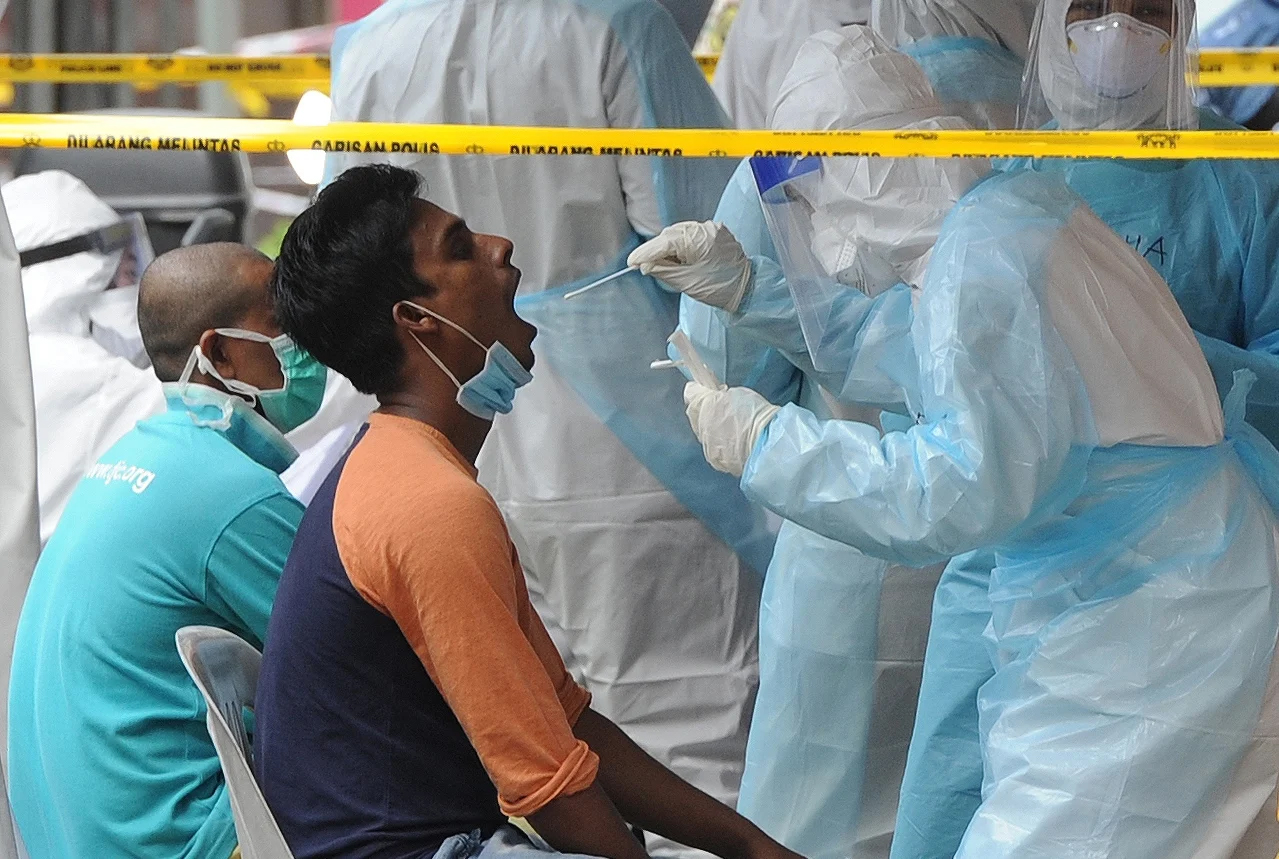 Based on rising positivity rate of around 10% today, we are severely under-testing for COVID-19 to detect cases and outbreaks in the community.

Yesterday, the Ministry of Health (MoH) reported 12,366 COVID-19 positive cases from 124,519 test samples.  That translates to a positivity rate of 9.93%.  The positivity rate continues to increase compared to the weekly positivity rate as shown in the chart below.  And the increase is despite a recent increase in test sampling since last week.

However, for 6 subsequent weeks until 10 July, MoH actually carried out significantly fewer tests despite high and rising positivity.  The positivity rate is well above the World Health Organisation (WHO) threshold of 5% where the spread of COVID-19 is deemed under control.

It was only last week that MoH finally carried out more tests than they did during the first week of MCO3.0. For week starting 11 July, an average of 120,165 tests were carried out daily, which returned a positivity of 9.35% or 11,237 positive results daily. The above data tells us a few simple facts.

This simply means that we are still severely under-testing for COVID-19 in our community based on the current number of cases uncovered.

In the past, MoH has repeatedly dismissed calls for mass-scale COVID-19 testing across the country ever since last year.  Health director-general (DG) Tan Sri Dr Noor Hisham Abdullah
favoured the ‘targeted’ approach in Covid-19 testing.

A ‘targeted testing’ approach has to correspond to test outcomes and results.  When the tests returns a positivity above 5%, the targeted testing approach should automatically increase the number of tests to a sample size that will return and reduce the positivity to less than 5%.

Hence, if the positivity rate has effectively risen to 10% as it has over the past few days, it the number of targeted samples to be tested  has to effectively double as well in order to meaningfully and effective record and determine the number of infected in the community.  This is the first step towards quarantine and isolation, and where possible contact tracing to prevent the infection rate from spiralling out of control as it had over the past 2 months.

We call upon MoH to drastically increase its targeted testing and put in place a National Testing Plan, as part of a whole of government and whole of nation approach to fighting COVID-19 and its variants.  This plan is not for the MoH to execute alone, but for all stakeholders including private hospitals, private clinics, factories and work places, and even individuals via the now available self-test kits.

We must build a national capacity to test at least 1%, that is approximately 300,000 tests a day as a contingency to deal with any further outbreaks in the future.