Tower C of Lakefront Condominiums in Emerald Hills 30% taken up 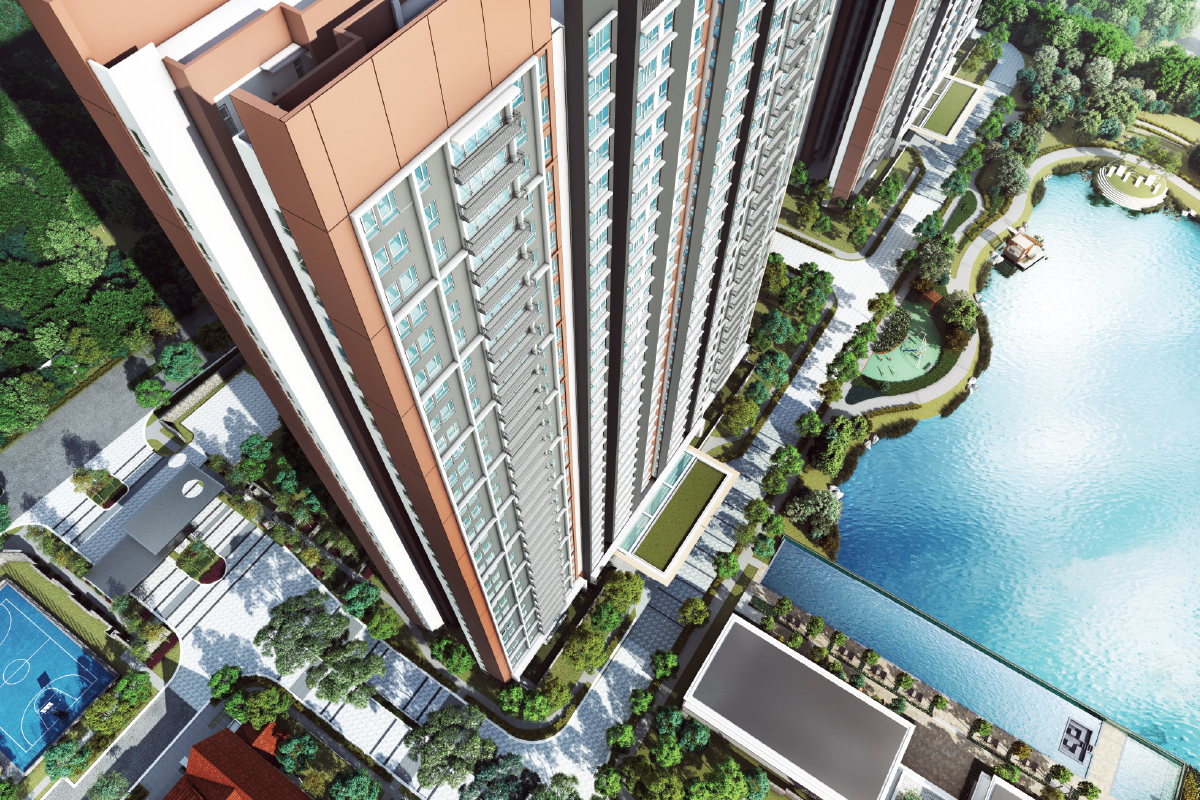 Lakefront Condominiums is slated for completion by 2024 (Photo by Guocoland)

Tower C (North Tower) of GuocoLand Malaysia Bhd’s Lakefront Condominiums in the township of Emerald Hills, Cheras, is currently 30% taken up. Launched in April 17 this year, Tower C has a gross development value (GDV) of RM280 million and comprises a total of 393 units.

GuocoLand Malaysia group managing director Tan Wee Bee says in an email reply to City & Country: “Previously, 99% of the first phase of Tower A and Tower B (South Towers) had been sold, mostly to local owner-occupiers. Following the success, we launched the second phase, Tower C.

“Tower C comprises 393 lakefront condominium units with built-ups of 840 to 1,400 sq ft, and prices that start from RM570,000. For the first time in Emerald Hills, there will also be dual-key units, designed for flexible living and to provide additional rental yield.”

The group plans to launch Lakefront Condominiums’ final tower in March next year. Tower D will have a GDV of RM296 million, and will comprise 393 units, with built-ups of 840 to 1,400 sq ft. Unit prices have yet to be firmed up, says the group.

Tan: For the first time in Emerald Hills, there will also be dual-key units (Photo by Guocoland)

Emerald Hills has a total GDV of RM1.2 billion and is home to both Lakefront Condominiums and Garden Terraces, which comprises 181 terraced houses and is 99% taken up. The low-density township is surrounded by hilly terrain with a central lake. It has 21 acres for facilities and amenities. The lakeside central park has a barbecue pavilion, jogging and bicycle paths as well as a clubhouse and an infinity swimming pool overlooking the lake.