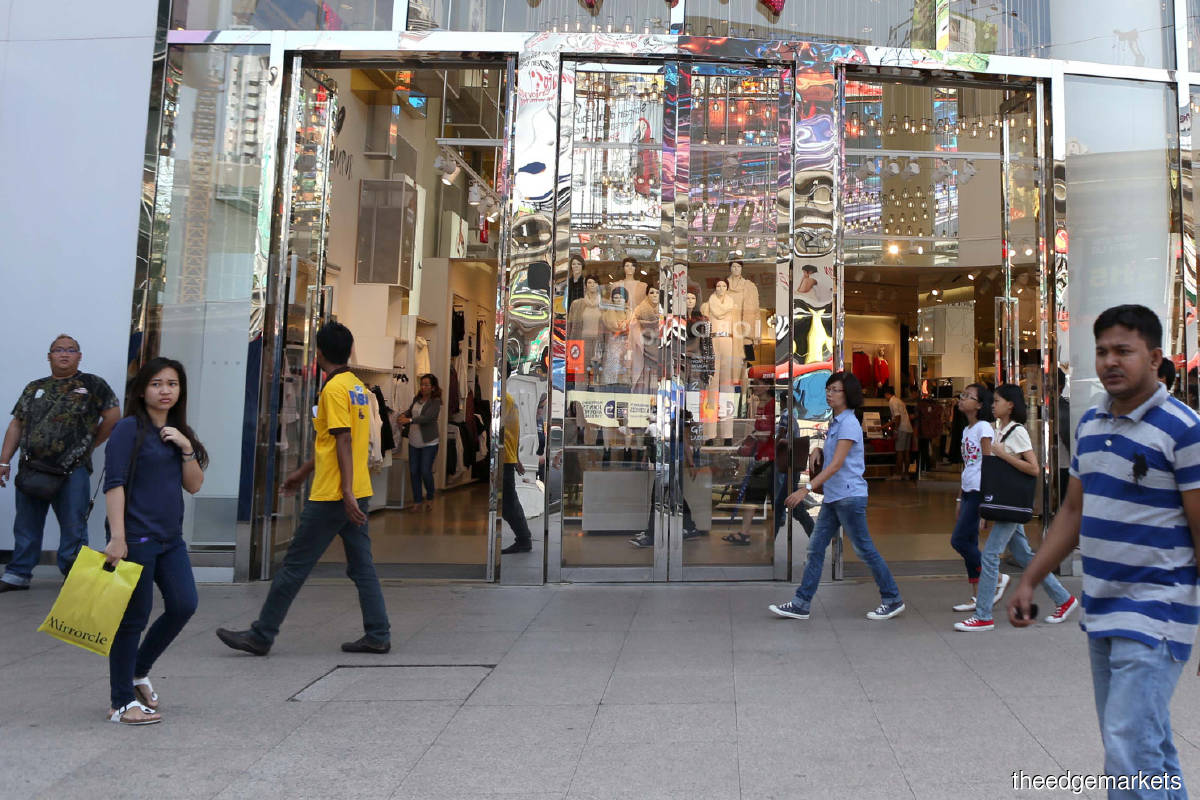 The value of Malaysian households’ gross financial assets rose 6.5% in 2019, higher than the 5.1% recorded in the previous year, according to The Allianz Global Wealth Report 2020 published on Sept 28.

The press release accompanying the report states that the increase was mainly driven by the 7.4% growth in the securities market, which includes shares, bonds and investment funds, last year. This is in stark contrast to the 3.2% decline in the previous year.

However, Malaysians are increasingly taking on more household debt, mainly because of the boom in the automobile and housing industries, the press release states.

“Liabilities saw a slightly higher growth of 5.3% in 2019, against 4.7% in 2018. Accordingly, the debt ratio [liabilities as a percentage of GDP] climbed again to 81.9%. Although this value remains almost five percentage points below the peak in 2015, it is way above the regional and global averages of 55% and 65% respectively.

According to the Allianz report, total gross financial assets of private households globally increased last year, recording the highest growth over the last decade. Financial assets jumped 9.7% to €192 trillion. The increase is spread evenly around the world, with emerging markets and advanced countries growing in sync.

This growth is mainly attributed to the monetary policy easing initiated by central banks worldwide in 2019, and is the highest since the global financial crisis (GFC). This has led to global stock markets having one of their best years on record, which has, in turn, resulted in a 13.7% growth in securities. This is by far the best-performing asset class within private households’ portfolio, compared with insurance, pensions and bank deposits, says the report.

“The buoyant stock market performance has not only made good for the losses in 2018, but securities climbed to a new record high of €77 trillion.

“In fact, all asset classes clocked growth that was significantly above their long-term averages since the GFC — 8% for securities, 5.6% for bank deposits and 5.7% for insurance and pensions. 2019 was indeed a bumper year for savers,” it says.

The prosperity gap between rich countries and emerging countries has started to widen again after years of shrinking, according to the report.

In 2000, net financial assets per capita in advanced economies were on average 87 times higher than in emerging markets. By 2016, this ratio had fallen to 19, representing a shrinking prosperity gap. However, the ratio rose again to 22 in 2019.

“This reversal of the catching-up process is widespread. For the first time, the size of the global wealth middle class has fallen significantly, from just over one trillion people in 2018 to just under 800 million people in 2019.

“This decline is partly due to new and better data on wealth distribution in some emerging markets, and to the method we use to determine the global wealth middle class, namely as a relative attribution in relation to the global average. People can therefore also fall out of the middle-class segment if their net financial assets grow at a significantly slower rate than the reference value,” it adds.