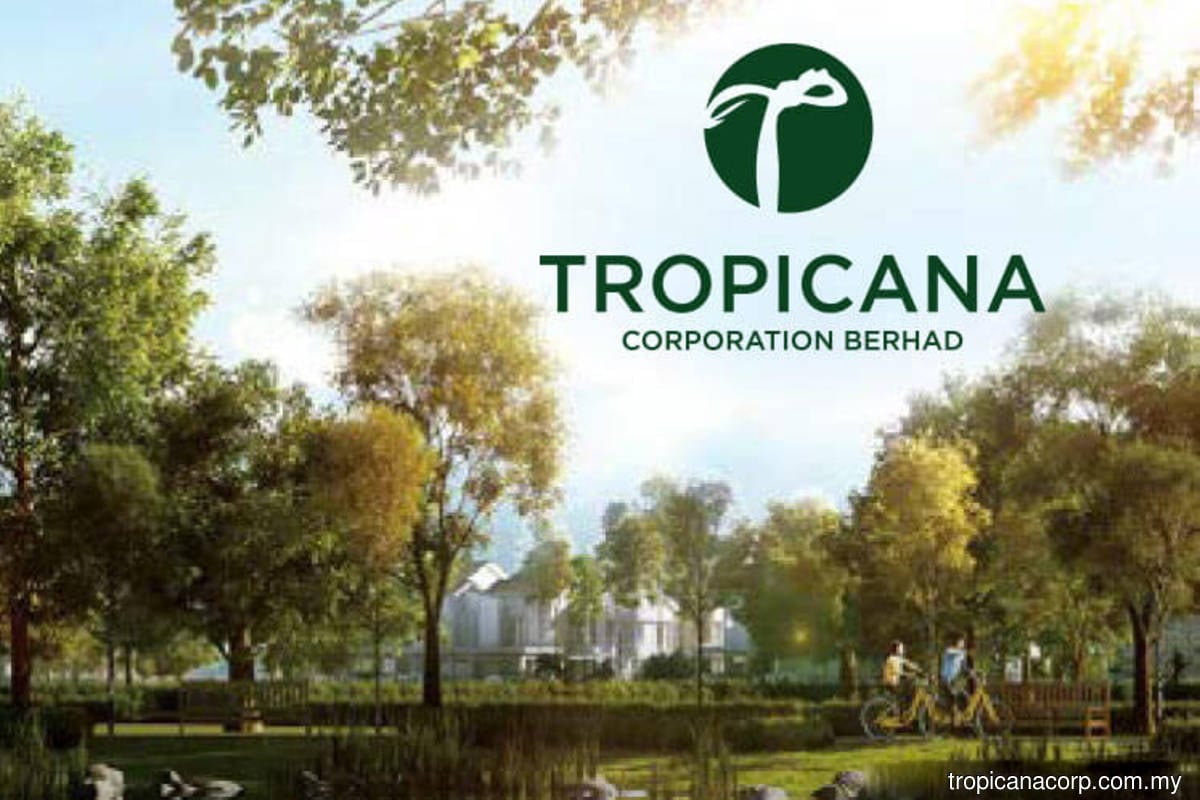 KUALA LUMPUR (Nov 24): Property developer Tropicana Corp Bhd plans to raise up to RM239.38 million via the placement of up to 10% of its total issued shares to independent third party investor(s) on a date to be announced later. The proceeds will be used for its new and existing property developments and to repay bank borrowings.

As of Tuesday (Nov 22), the company had two billion issued shares, 455.95 million irredeemable convertible preference shares, which are expiring on Nov 28, 2029, and 31.6 million treasury shares.

In a Bursa Malaysia filing on Thursday (Nov 24), Tropicana said it has not undertaken any fundraising exercise in the past 12 months.

Assuming the indicative issue price is RM1.2168 per placement share, which represents a discount of 10% to the five-day volume-weighted average market price of Tropicana shares of RM1.3520 per share on Nov 22, the proposed exercise is expected to raise up to RM239.38 million.

Tropicana said barring any unforeseen circumstances, the proposed private placement is expected to be completed by the second quarter of 2023.

Mercury Securities Sdn Bhd has been appointed as the adviser and placement agent for the proposed private placement.