Unity governments are a norm in matured democracies, says TI-M 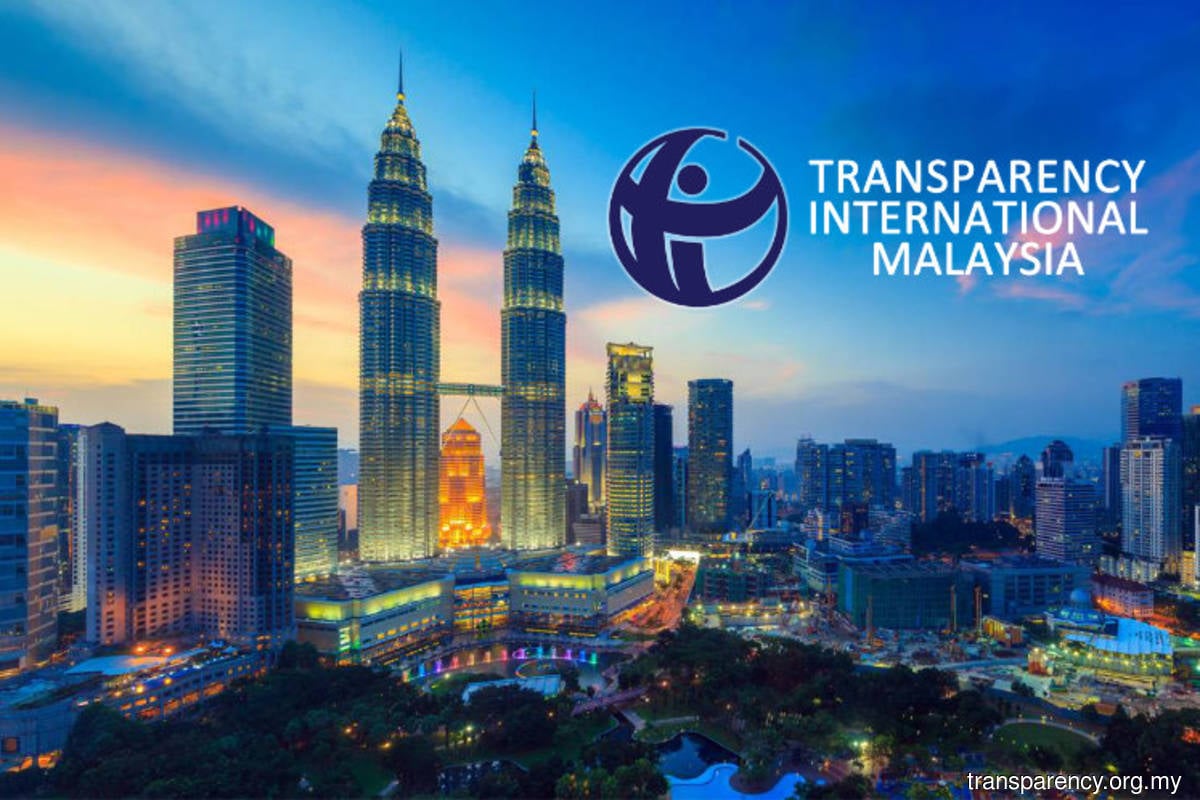 KUALA LUMPUR (Nov 25): Unity governments are a norm in matured democracies and at the end of the day, said Transparency International Malaysia (TI-M) president Muhammad Mohan.

In a statement on Friday (Nov 25), he said all parliamentarians ought to strive to serve the people, and not the interest of any party.

Muhammad said the Parliament, from across the political divide, must heed the will of the rakyat and rise above factionalised politics to reform and govern the country together, or face extinction.

“Members of the Opposition bear the sacred duty of holding the Cabinet and the government accountable for all decisions made, and should vote in Parliament based on logic and the future of the nation in mind and not for personal interests.

“TI-M calls upon the newly appointed Prime Minister Datuk Seri Anwar Ibrahim and the government to make good on all their manifesto promises without excuses, delays and U-turns, especially those that have been delayed due to Pakatan Harapan’s last removal from government after the so-called 'Sheraton Move',” he said.

Muhammad said key anti-corruption and governance reforms that must be implemented without delays or watering down include:

Muhammad said that in addition to the above, all the targets set in the National Anti-Corruption Plan (NACP) must be completed or reinstated without watering them down or rebranding (as seen with the Independent Police Complaints and Misconduct Commission and the Independent Police Conduct Commission), with remaining targets evaluated and carried forward into an NACP 2.0.