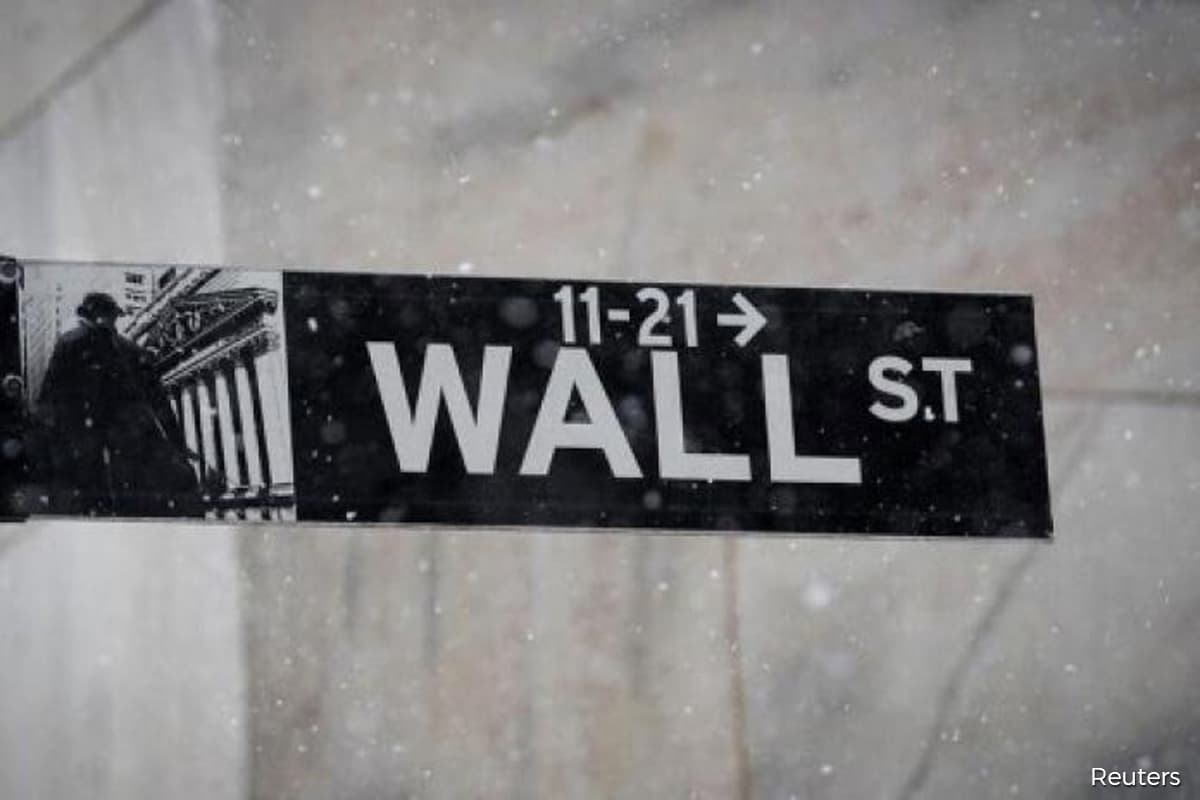 NEW YORK/BENGALURU (April 15): Wall Street indexes closed mixed on Wednesday, with the Nasdaq Composite and S&P 500 falling despite another record intraday high for the latter and big banks’ stellar results on the first day of earnings season.

Goldman capitalized on record levels of global dealmaking activity, and Wells reduced bad loan provisions and got a grip on costs tied to its sales practices scandal.

“The bank earnings were strong, but the market expected them to be strong,” said Christopher Grisanti, chief equity strategist at MAI Capital Management.

“So the question becomes how do the bank stocks rise more from here. That’s not clear. They have had a nice ride. I think there will be other places to make money more easily in the future.”

Despite bumper trading and investment-banking revenue, lending by both JP Morgan and Wells Fargo fell from a year ago. Investors will be watching this metric carefully in the upcoming earnings of smaller banks, which are more focused on traditional lending and deposit-taking.

The KBW Regional Banking Index has outperformed the KBW Bank Index year to date, although the latter - which represents 24 of the largest U.S. banks - has beaten the index of smaller institutions over the last month.

“Financials have done well for a while, so we’re happy with that now, but will we reach a point of diminishing returns in that sector? I don’t know,” said Drew Horter, president and chief investment officer of Tactical Fund Advisors in Cincinnati.

The S&P 500 financials sector was one of the first quarter’s best performers, rising 15% even as the Federal Reserve pledged to keep interest rates low in the near future. It rose 0.7% on Wednesday.

The S&P 500 energy sector was the largest gainer among the 11 sub-indexes, advancing 2.9% as it tracked higher oil prices. [O/R]

Coinbase Global Inc jumped upon its listing on the Nasdaq on Wednesday, at one point hitting $429.54 per share versus a reference price of $250. The cryptocurrency exchange closed at $328.28.

Cryptocurrency and blockchain-related firms including Riot Blockchain and Marathon Digital Holdings fell 15.4% and 15.8% respectively, after soaring ahead of Coinbase’s debut and as bitcoin hit a record high of over $63,000 on Tuesday.

Volume on U.S. exchanges was 9.50 billion shares, compared with the 11.27 billion average for the full session over the last 20 trading days.

Advancing issues outnumbered declining ones on the NYSE by a 1.45-to-1 ratio; on Nasdaq, a 1.22-to-1 ratio favored advancers.