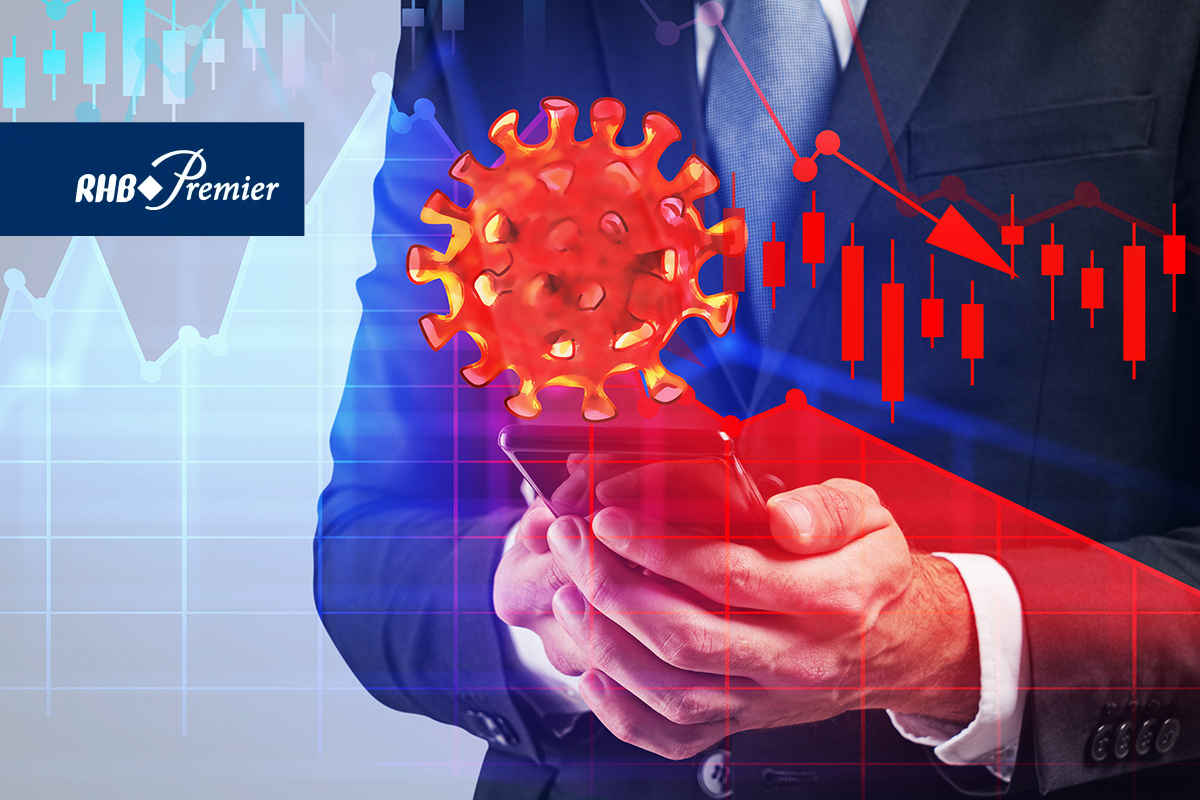 Higher inflation in the US and globally, fear of quantitative easing, a resurgence of the Covid-19 virus and the slow pace of vaccination are key factors that will cause higher volatility in the equity market. They are likely to dampen market sentiment, especially concerns surrounding the US inflation rate.

In April, US inflation increased by the most — in nearly 12 years — owing to strong demand amid a reopening of its economy and supply constraints. It has added fuel to financial market fears of a prolonged period of higher inflation.

Market players are concerned that US inflation could stay for longer, as companies are raising wages to compete for scarce workers. It may lead to a bigger wage rise and higher inflation, longer than the US Federal Reserve predicts. The Fed could be forced to raise interest rates sooner than expected.

In May, higher inflation led to a decline in the US Conference Board’s Consumer Confidence Index and University of Michigan’s Consumer Sentiment Index. US consumers were less upbeat on their spending power. They were worried about their disposable income in the future, which might lead to lower consumer spending.

We believe the US Treasury 10-year yield will rise further as the economy improves. But the Fed may intervene if yield spikes significantly within a short period. It may derail the recovery in the economy, and market players do not like such a surprise. Another concern is that the Fed might be thinking of scaling back its asset purchases if high inflation persists. We believe the taper tantrum that happened in late 2016, when the yield on the US 10-year government bond spiked from 1.55% to 2.60%, will not repeat itself this year.

On the local front

In Malaysia, the government imposed the Full Movement Control Order (FMCO) from June 1 to 14, owing to the persistently high number of Covid-19 cases.

During that period, Covid-19 cases exceeded 7,000 daily, straining the healthcare system to breaking point. Tighter standard operating procedures were imposed nationwide, and only certain essential services were allowed to operate.

Most economists have not revised down the country’s 2021 forecast GDP growth, following the implementation of the FMCO. The extent of the downward revision depends on the duration of the lockdown.

However, the local economy will not be as bad as it was in the second quarter of last year, when GDP shrank 17.1%.

Why? The government will be allowing private vaccination centres to administer a total of 40,000 doses daily. It aims to raise daily vaccinations to 150,000 doses by end-June and 300,000 by August. The virus is likely to be contained with the vaccination programme underway. Coupled with strong export performance, the slowdown in GDP is likely to be buffered.

In addition, the government announced a RM40 billion economic stimulus package (estimated at 2.8% of GDP) called Pemerkasa Plus in May, just ahead of the FMCO.

The stimulus package includes a direct fiscal injection of around RM5 billion (0.3% of GDP), consisting of RM1 billion for public health; RM2.1 billion in cash handouts to lower-income groups; RM1.5 billion for a one-month extension of the Wage Subsidy Programme; RM500 million for a one-off special grant to micro, small and medium enterprises; and RM68 million for a one-off RM500 special assistance to tour guides as well as bus, taxi, rental car and e-hailing drivers.

At the time of writing, it was unclear whether Pemerkasa Plus’ RM5 billion direct fiscal injection would add to this year’s budget deficit. It is also uncertain whether it will be financed by reallocating spending or with additional revenues from oil-related revenues in view of the rise in crude oil price. During MCO 1.0, the country suffered daily losses worth a total of RM2.4 billion of GDP while corporate earnings were downgraded by 11.3% from March 18 to June 2, 2020.

Since the start of this year, however, corporate earnings estimates suffered no downward revisions after the implementation of MCO 3.0. The KLCI also did not react that negatively to the announcement of the FMCO.

As at June 4, the KLCI had fallen about 1% since the announcement of the FMCO. Last year, the index was down 9.3% on March 19,  a few days after MCO 1.0 was announced. In addition, corporate earnings remain resilient so far.

We believe corporate earnings may be revised downward, but it will not be as significant as in 2Q2020. With vaccinations set to be ramped up dramatically in the coming weeks, optimism on the equity market will increase.

Yet, market optimism will diminish if the full lockdown measures are extended, and the government’s projection of reaching 80% vaccinated nationwide by 1Q2022 faces further delay.

Bank Negara Malaysia is currently maintaining its policy rate at 1.75% and may resume its easing cycle. Financial institutions are expected to provide more relief to the borrowers who suffered during the lockdown. If this continues, it will hurt the banking sector and KLCI earnings growth.

Moreover, the government’s room for fiscal support has diminished sharply, as the fiscal deficit is close to 6% of GDP. Malaysia’s sovereign credit rating might be revised lower by rating agencies if the fiscal deficit deteriorates further.